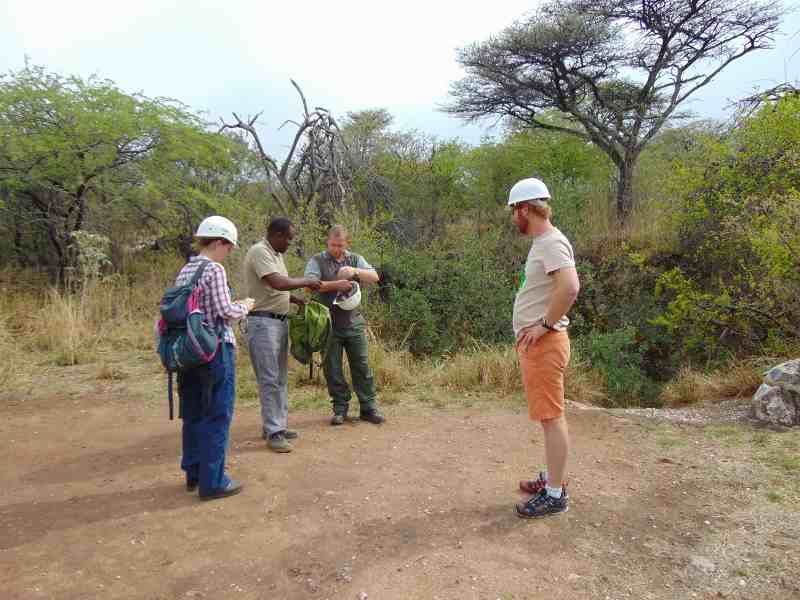 The caves consist of a series of chambers and passages formed when swirling underground water dissolved 700-million-year-old dolomite rock and is not for clautrophobic visitors. Apart from the chambers and tunnels there is a waterfall, a formation of stalagmites called ‘the organ’, bands and curtains, sinkhole stalactites and stalacmite fingers.

The caves were discovered when then entrance was eventually exposed due to erosion. Guided tours through the caves are available.