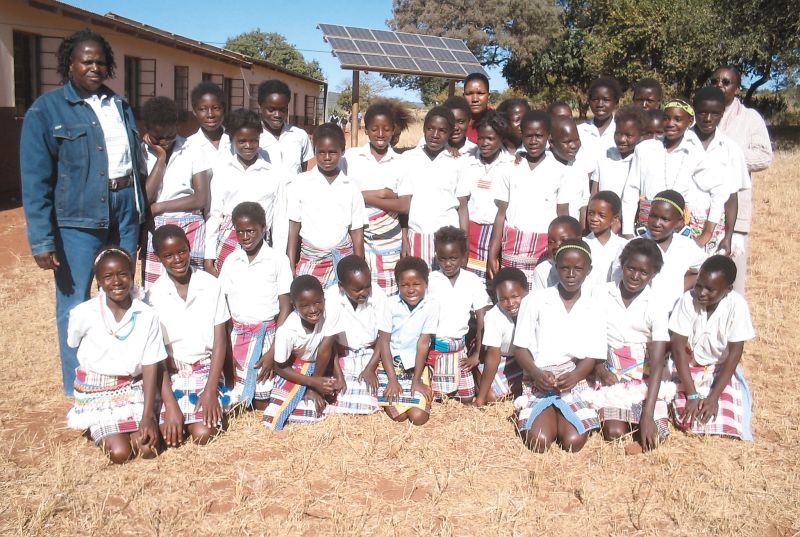 The cultural group can perform a range of traditional dances such as the Maelende, Tshigombela and thsifase. They are also engaged in cultural projects such as beadworks and other cultural items that are related to their Venda culture.

The group of children have also won several awards in the district and province competitions. The group was formed as they identified that tourists had a desire to see cultural dances.