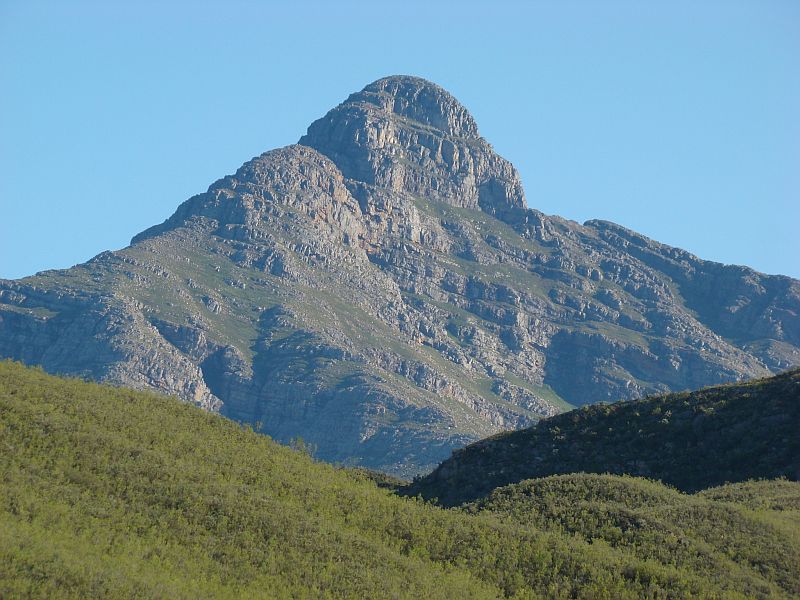 Kammanassie Cottage offers self-catering accommodation to visitors.Meals can be arranged on a B&B basis and dinner is availabl... 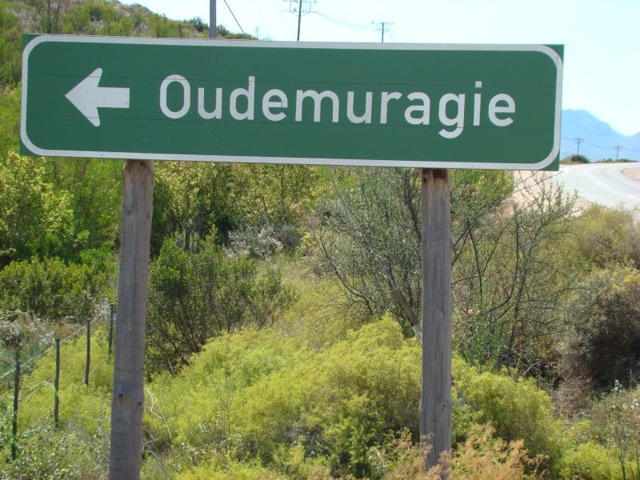 This picturesque farm is situated at the foot of the majestic Swartberg Mountains. In this tranquil and safe unspoiled nature para... 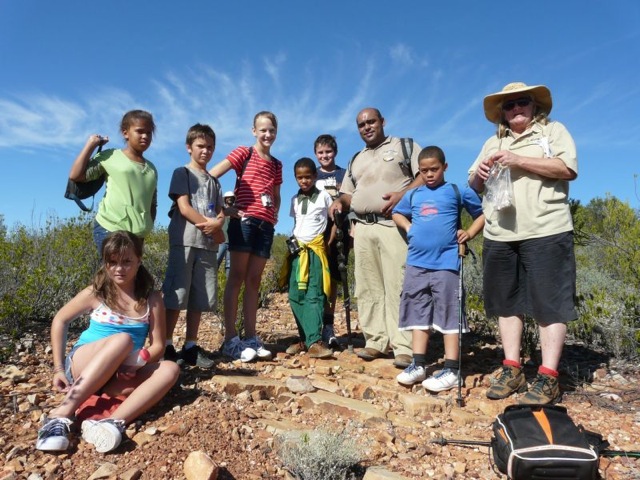 Alicatt Tours operates along the Gouritz Meander between Ladismith/Zoar and De Rust. Tours of the Garden Route, as well as the Wes... 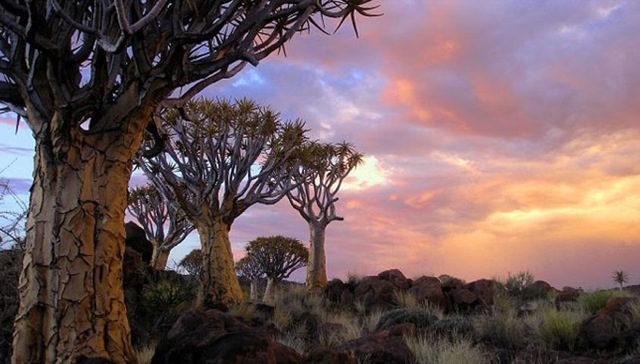 This attraction primarily aims to showcase some of the interesting groups of local plants and wildflowers, present during the diff...

De Rust is a small Victorian town at the gateway to the Klein Karoo at the foot of the Swartberg Mountain range between Oudtshoorn and Beaufort West.  With a fantastic climate that boasts perfect summers and gorgeous winter days that become chilly at night, the small yet charming town has great examples of late 19th century architecture and has become a haven for artists.

De Rust was established in 1900 on a portion of Meiring’s Farm. Petrus Johannes Mering extensively explored the Karoo’s Elephants River, and Swartberg Mountain range between Outdshoorn and Beaufort West. He discovered the route through the Swartberg Mountain Range, which in later years became the famous Meiringspoort. De Rust is known for the meandering pass that serves as a gateway and connects the Klein Karoo and the Great Karoo through a gorge with a 25km road crossing the same river 25 times. Long before the village was established, it had already been used as a rest stop before trekking through the poort.

The town boasts exceptional botanical diversity and plant species, so rich in this area that it would be difficult to rival it in a similar sized area elsewhere in the world. The road through the poort also takes you through no less than four recognised veld types. Along the scenic poort hundreds of birds, safe hiking trails and an array of animals from tiny field mice to the Cape mountain leopard can be seen.

Outside the town towards Outdshoorn travellers can visit a national heritage site that consists of red coloured open caves, known as the unique ‘Red Hills’. This is the only spot known in the world where the conglomerate stone enon appears above the earth. Take the 1½ hour hiking trail on the farm to explore. A permit is available from the Mons Ruber wine tasting centre. The winding and scenic farm road of Oude Muragie (gravel road) will take you to the Cango Caves, only 35km from De Rust.

South Africa - Western Cape
De Rust is a small Victorian town at the gateway to the Klein Karoo at the foot of the Swartberg Mountain range between Oudtshoorn and Beaufort West.