Situated in the Joza Location of Grahamstown, this B&B offers accommodation at affordable rates to travellers and tourists. Th...

Nobuntu trains various ladies in the village in sewing as a form of income generating activity. Various sewing products such as ap...

This project started in the early 1980’s with Nothemba as the sole proprietor with a few staff. It expanded throughout the v...

Mr. Gabayi’s farm focuses on the small scale production of livestock (cattle, goats, chickens). His farm is situated within ...

This group comprises young school children who are taught traditional dances based on the cultural history of the Mhala community.... 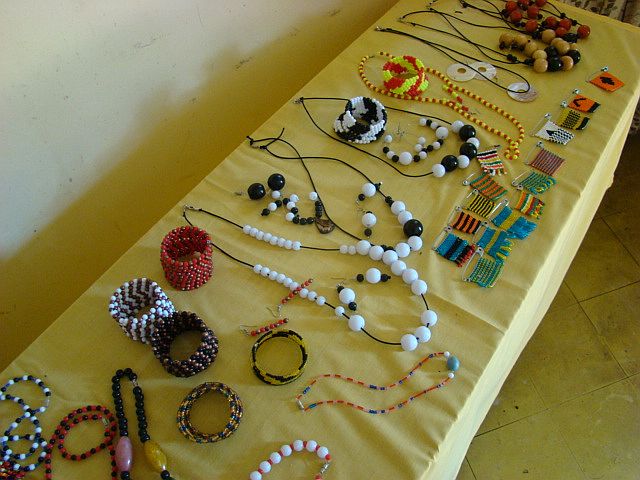 Nomzamo Special Care Centre was established in 2006 and provides care and education for thirty children of various ages who have p... 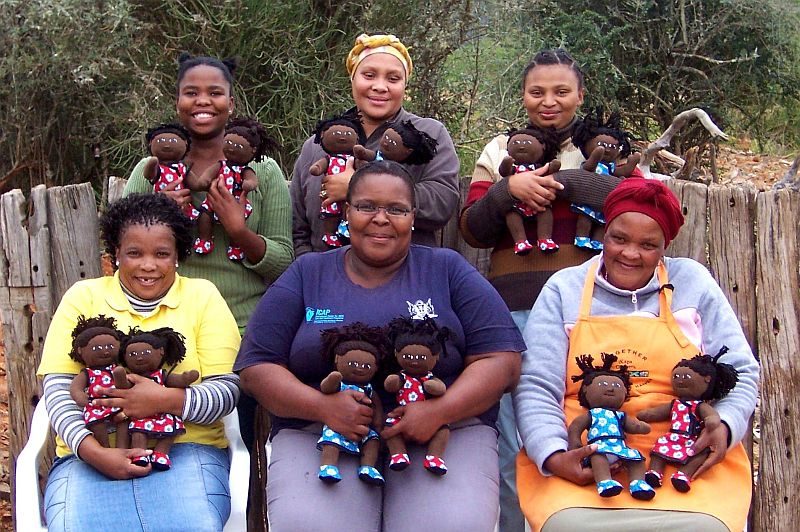 The Angus Gillis foundation is an independent charitable trust that was initiated by Kwandwe Private Game Reserve in 2002. The Fou... 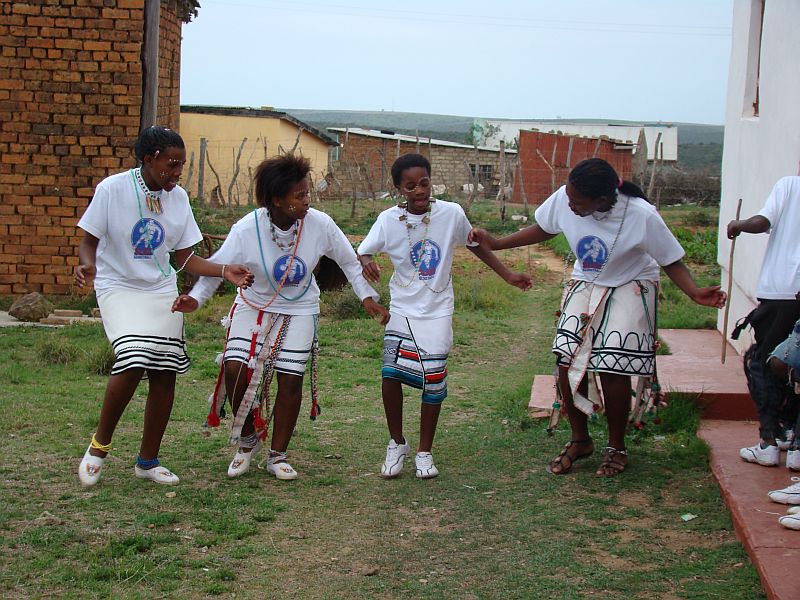 This dance group was founded on the principle of culture preservation. In 2003 a group of school children were trained in cultural...

The Mbodla Eco-heritage Route adds an original, Afro-centric, environmental, cultural and heritage dimension to the Fish River (Nxuba) Valley. The route is located in a thriving game-farming area of the Eastern Cape. Prestigious world-class game reserves like the Shamwari and Kwandwe Private Game Reserves are found alongside the famous Big 7 Reserve that is the Greater Addo National Park.

The main feature of the Eastern Cape is its magnificent coastline. With its wide open sandy beaches, secluded lagoons and towering cliffs, the Indian Ocean coastline provides the province with rich natural tourist attractions and is also a paradise for watersports enthusiasts. Added to the diverse coastal experiences are more than 60 state-owned game reserves and more than thirty private game farms, which collectively cover an area greater than the Kruger National Park.

The Fish River Valley is located within a 2 hours’ drive from the Eastern Cape’s centres such as Port Elizabeth and East London. It is strategically located on the National Route of the N2, which runs from Port Elizabeth to Durban, carrying a lot of tourism traffic, and forms one end of the Garden Route. The N2 highway also passes through the southern end of the Mhala Valley, giving extremely easy access to visitors from all the major urban centres in the Eastern Cape. The area has rich historical sites that showcase the interaction between the Xhosa people and Europeans through 100 years of frontier wars.

The main reason to visit this route is to gain a better understanding and appreciation of Xhosa culture and rural life in remote part of the Eastern Cape. The Mhala traditional community are the main habitants and are an important embodiment of this route. The community, under the leadership of Chief Makinana, is named after the eldest surviving son of Chief Ndlambe, a prominent and pivotal Xhosa leader who was expelled – along with 20, 000 followers – from the area between Port Elizabeth and the Fish River in 1812.

This community still resides along the banks of the Fish River, in an area that represents the history of their determination to militarily resist colonial encroachment through four more frontier wars from 1819 to 1853. The assets of this route therefore lie in the rich cultural history of the valley and also in its beautiful natural attributes, including important indigenous thicket forests. The route offers visitors an opportunity to interact with local communities in a spectacular natural setting. 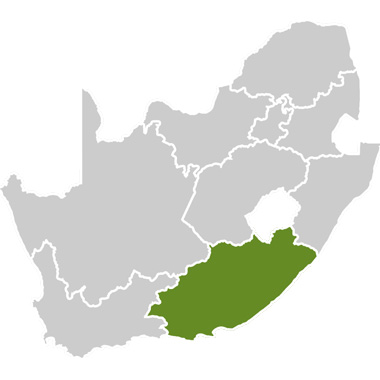