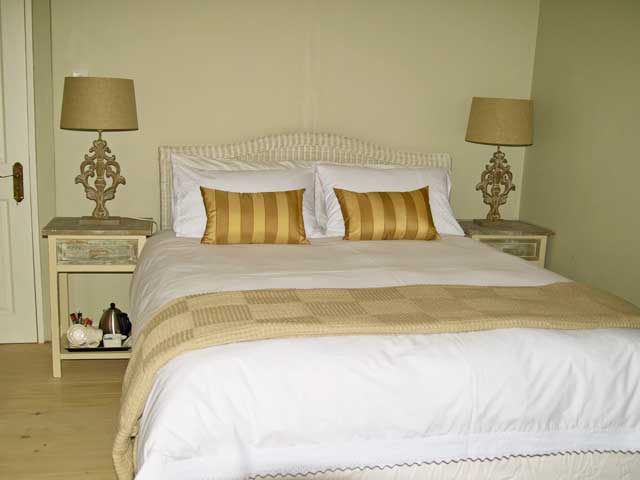 Assendelft Lodge & Bush Camp is the ideal overnight stop for long distance travellers. For those with more time at hand and want to be a bit closer to nature, you can stay at the bush camp and experience the starry heavens at night! The lodge offers four double, air-conditioned bedrooms en-suite and own entrance, whilst the bush camp has five luxury tented chalets with en-suit facilities. You can relax and enjoy the Karoo, wander around the farm, visit the lonely grave of soldier Calver or go on the fossil trail. It is also the ideal base from which to explore the quaint little town of Prince Albert (45km) or the isolated wilderness area, known as “The Hel” (Gamkaskloof) (95km). Meiringspoort, with its breathtaking scenery, is an hour’s drive from the lodge and the world renowned Kango Caves only 98km away.

The Karoo National Park is only an hour’s drive away. It is an excellent choice from where you can start exploring the Karoo Highlands Route.
Prince Albert Road:
Most travellers rush past Prince Albert Road – big mistake! What appears to be a dusty little redundant railroad station is far from the truth. A report dated 1855, states that a coach trip from Cape Town to Vlakkraal, near Prince Albert Road Station, normally took 48½ hours. The coach stopped every eight hours for fresh horses. Transport riders were given precedence on the roads. A bugle was regularly sounded to warn other road users that they were coming. Vlakkraal was the coach stop on the main route to the north where travellers for Prince Albert disembarked. They were taken to Prince Albert by contractors with horses and carts. They offered visitors a choice of staying at little hotels along the way. Prince Albert Road also served as a railway stop for British soldiers in the Anglo Boer War. One of the lonely graves still out on the veldt in South Africa is that of Pte. W Calver of the 16th Lancers, died on Sep 10, 1901. Some reports say he died in an accident… The Prince Albert Road Cemetery, where Private Calver is buried, is hidden behind some koppies on the Prince Albert side of the railway line on the guest farm Assendelft Lodge & Bush Camp.
Recently a Therocephalian fossil was discovered on the neighbouring guest farm Assendelft Lodge & Bush Camp. Therocephalians are an extinct suborder of carnivorous eutheriodont therapsids that lived from the middle and late Permian into the Triassic 265.0—245.0 Ma existing for approximately 20 million years. A fossil trail is now open for visitors.
Prince Albert Road has around 70 permanent residents of which the most famous is most probably the late Johannes Schoeman, better known as Outa Lappies. His work has been shown at major exhibitions by galleries in Belgium, Germany, England, Australia and the United States. In 2000 he was chosen to be the ”Western cape personality of the year”.
Rates: