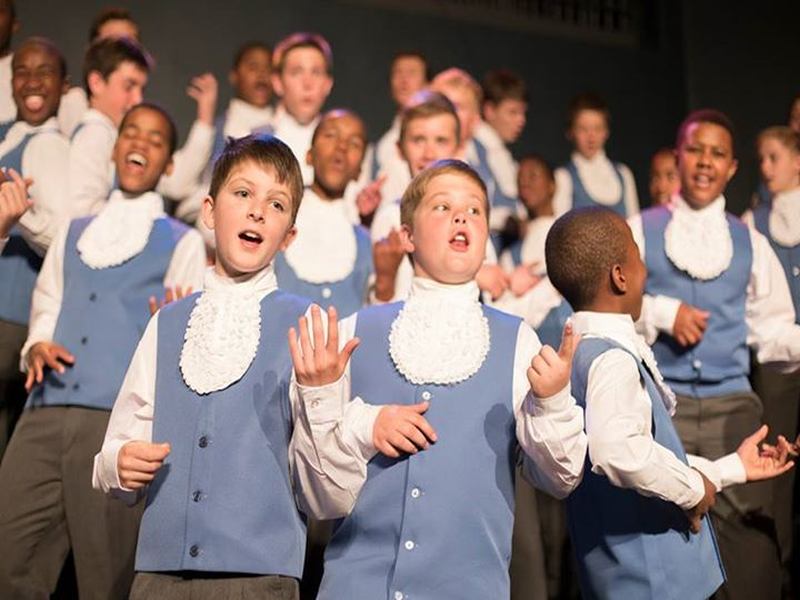 The Drakensberg Boys’ Choir School is situated in the Champagne Valley of the Central Drakensberg. It is one of the few South African schools whose fame extends around the world.

The school was established by John Tungay in 1967. From July 2008 Johann van der Sandt has been appointed Musical Director and conductor of the Drakensberg Boys’ Choir. The school currently consists of approximately 100 boys from grade 4-9 who have been selected through auditions held across the country. Approximately 40 concerts are held yearly and the choir tours at least twice a year – both nationally and internationally. Some of the countries they have visited include the United Kingdom, Turkey, Finland, Poland, Kenya, Spain, France – only to mention a few.

Visitors can see the boys perform at the school on Wednesdays during school terms. They also have CD’s and DVD’s for sale.