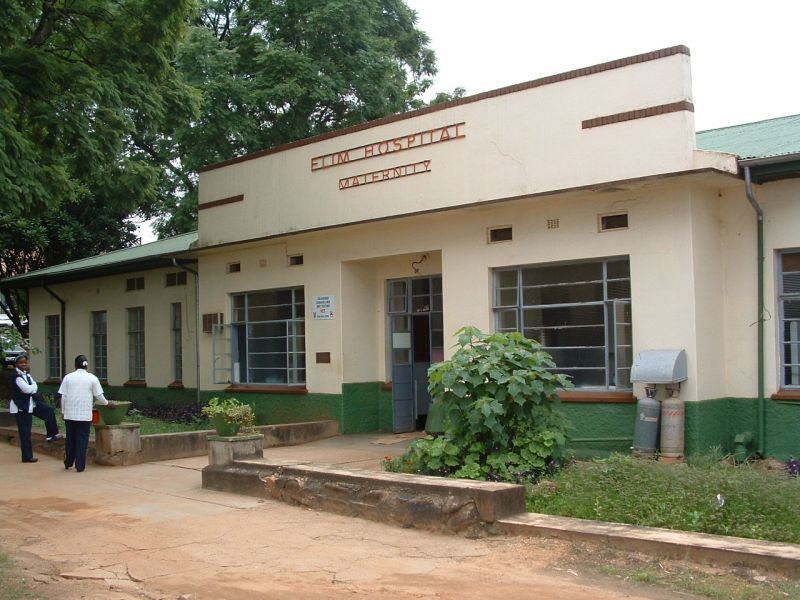 Swiss Missionaries started Elim Hospital in 1899. There is a museum within the hospital yard that is being renovated so that visitors can view and get a historical understanding of the hospital. This includes the history of the Swiss Missionaries, Anglo-Boer War and the local Chief, Njhaka-Njhaka, who leased the land to these missionaries for 100 years. The missionaries brought religion to the people of Njhaka-Njhaka and churches and schools were built for the community.

The Elim Hospital has always been well known for the good reputation of its optometrist division. People travel as far away as 350km for eye treatment here and it has now been declared a National Monument since it celebrated its 100th year of establishment.

Today the graves of the missionaries, Anglo-boer Commandos and Second World War veterans are found within the vicinity of the hospital and the surrounding areas.