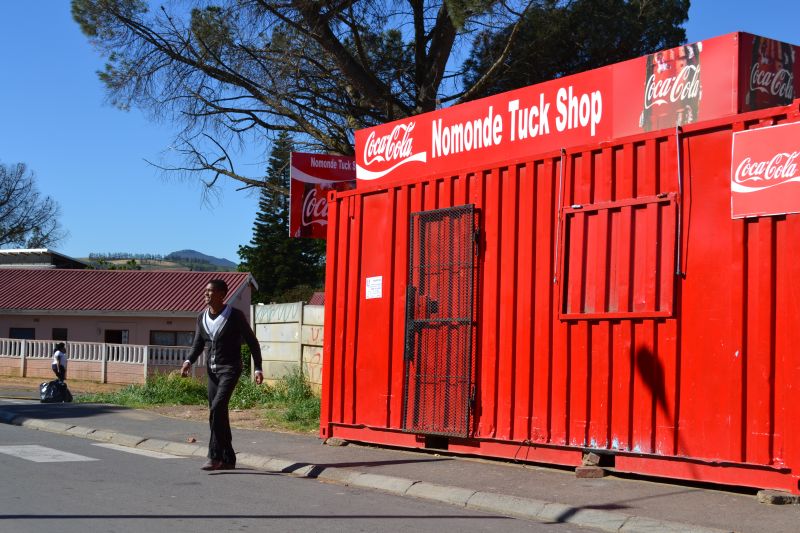 For those who want to experience a true African township feeling - this is your one stop shop. Visitors can be taken around Kayama...

For those who want to experience a true African township feeling - this is your one stop shop. Visitors can be taken around Kayam...

Zoleka spesializes in sewing, designing and dress making. She makes traditional dresses for members of the community. These dresse... 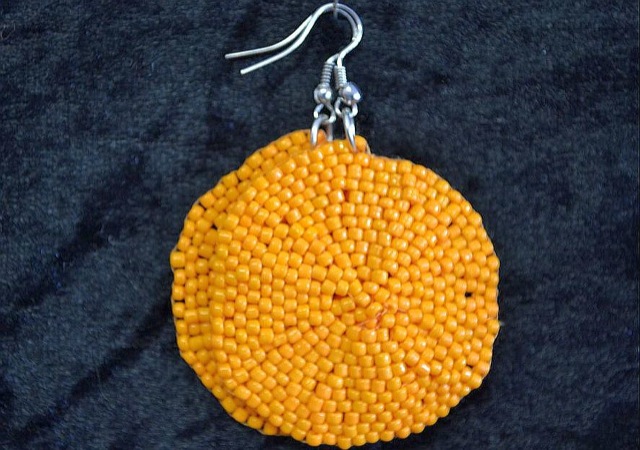 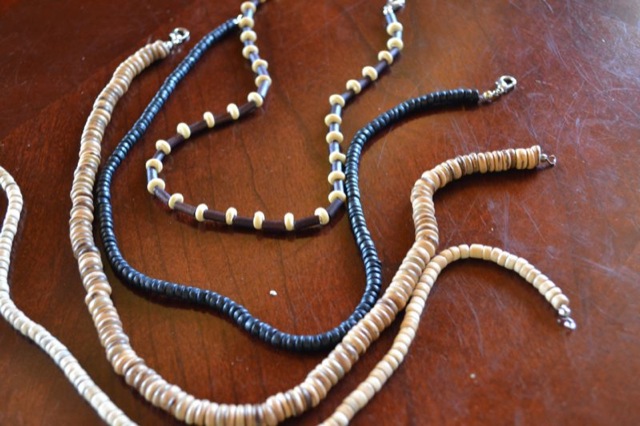 Kayamandi Senior Citizens Club offers older citizens in the community to produce and sell their artwork and handmade crafts. They ...

Yeyethu Design makes items uniquely designed from Shweshwe fabric. Items can be made on personal request. Products include: Ha... 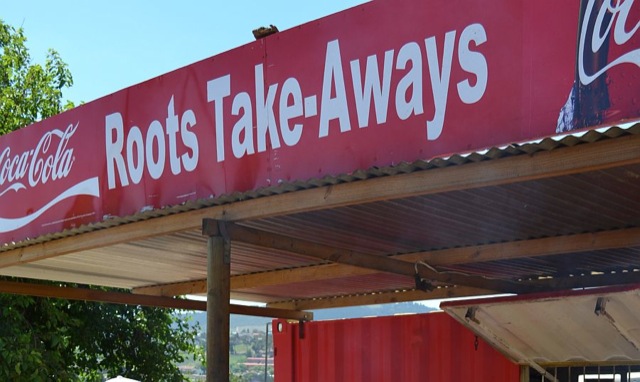 At Roots Take-Aways guests can sit and enjoy vetkoek, meats and soft drinks in the company of locals in a typical township setting...

Tatso Ya Dinoko (Taste of Flavours Catering) is a catering company that offers all types of cuisine for all functions such as wedd...

Sizamile Pre-Primary School currently has 120 pupils. The school has educated many children and many of them are now professionals... 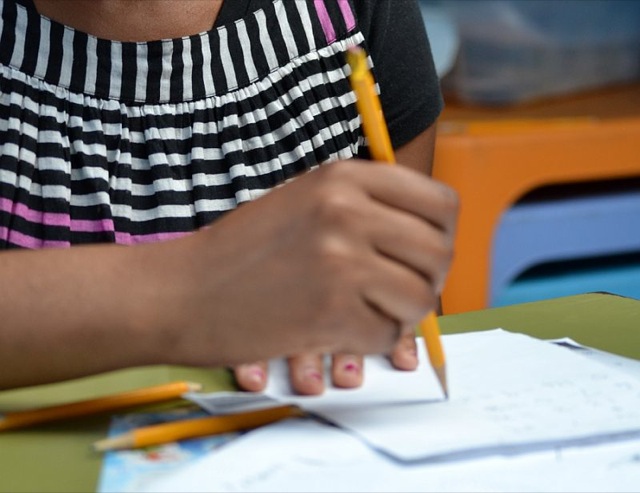 The Essence of Kuyasa: Kuyasa 's mission is to empower children and youth of previously disadvantaged communities to become indep...

A carpentry business in Kayamandi.

A local creche that currently looks after 43 children. It was started by Mrs. Zoleka Selela on 10 January 2011. Their mission is ...

Kayamandi is located on the northern outskirts of Stellenbosch and is regarded as the second oldest township in South Africa claiming its first inhabitants as early as 1940. The dominant inhabitants of Kayamandi are Xhosa speaking and the name Kayamandi translates to “sweet home“.

Following discussions which started in 1921, a location to accommodate black people in Stellenbosch was established in 1936 and formally recognized in 1941 whose year-end saw 55 houses built for the inhabitants. 1942 saw the municipality moving black people from areas designated for Coloureds. 1971 saw 117 houses (37 for married and 79 as hostels) being built.

Most of the community members in Kayamandi are Xhosa speaking while Sotho is probably the second most common culture found in Kayamandi. Travellers can find many opportunities to meet and interact with the local people and learn about their culture, traditions and heritage.

Travellers can enjoy the works of a variety of crafters who specialise in beadwork, pottery, painting, sewing and traditional dancing. An annual Arts & Craft Festival is held to celebrate and showcase the art in Kayamandi.

Traditional African food is available throughout the township and visitors can organise in advance to experience and taste the local cuisines. Other informal food outlets sell street food such as skop (sheeps head), majwinya (fat cakes), fish & chips, shisa nyama (braai/barbeque), and mala mogodu (offal). There are families that offer visitors a cooking experience. Visitors can learn and experience how the food is prepared.

Kayamandi has wine farms at the back of the township where some of the residents are employed at the wine farms. Wine tours can be arranged with tour guides from the area.

South Africa - Western Cape
Kayamandi is located on the northern outskirts of Stellenbosch and is regarded as the second oldest township in South Africa claiming its first inhabitants as early as 1940.