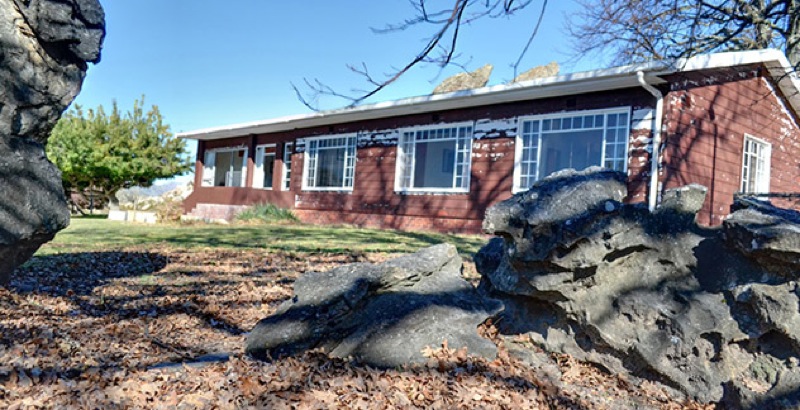 The jagged range of the Groot Winterhoek draws itself up to 2 077m, blasted silver by the sun in summer and covered in deep drifts of snow in winter. In keeping with its atmospheric extremes, at Groot Winterhoek Wilderness Area, visitors can either indulge or test themselves. A well equipped self-catering house, Veepos (sleeps six guests), is situated up in the mountains near the entrance to the wilderness area with wide-angle views of the Winterberg. Electricity, linen, cutlery, crockery and firewood are provided. An old farmhouse at De Tronk has seven beds in four rooms. It has a flush toilet and a bath, a gas stove and geyser, and a solar panel for lights. Cutlery, crockery and basic kitchenware are provided.

There are three other reserves in the Western Cape that offer the wilderness experience – Cederberg; Boosmansbos (Grootvadersbosch); and Doring River (Outeniqua). At Groot Winterhoek, as at the others, visitors can hike where they like, as long as they are well prepared and have a permit. Paths criss-cross the mountain fynbos, but only the day trails are marked – a 1:50 000-survey map of the area will be a boon. The idea of the overnight hike is to choose a route and follow it, exploring the rock formations and caves along the way. The nine recognised day hikes vary in difficulty and length, from 5km to 16km. While there is always a chance of seeing leopards in the Cape mountains, chances are greatest at Groot Winterhoek.

CapeNature has an exceptional partnership with the non-governmental organisation, EducoAfrica. It is extremely satisfying to be contributing to the young emerging talent that abounds in South Africa, for the greater purpose of biodiversity conservation. EducoAfrica offers youth considered to be emerging leaders, or youth considered at-risk of leading a life of crime, a chance to experience a different way of life. Emphasis is placed on leadership development, or reintegration into society. The EducoAfrica programme is run in the Groot Winterhoek Wilderness Area, where the wilderness is used as a powerful teacher and classroom. The programme caters for victims of abuse, particularly women, and juvenile offenders.

Together with the Cederberg, Groot Winterhoek is a leopard conservation success story. Field rangers here find the spoor and droppings of these otherwise highly threatened cats 2-3 times a week. So successfully has the gap been closed between farming and conservation, that leopards are now occurring in areas far removed from their usual enforced retreats in the mountains. Their survival is thanks in part to three things: being declared a protected species in 1974; the trapping of problem animals, rather than the random slaughter of any leopard encroaching on farming land; and the leopards’ natural diet.  But it is their adaptable diet, more than anything else that has kept the leopard alive. They prey mainly on dassies, small antelope and baboons, but have been known to eat reptiles, birds, fish and even fruit. As with all wild animals, leopards are seldom dangerous if left alone.