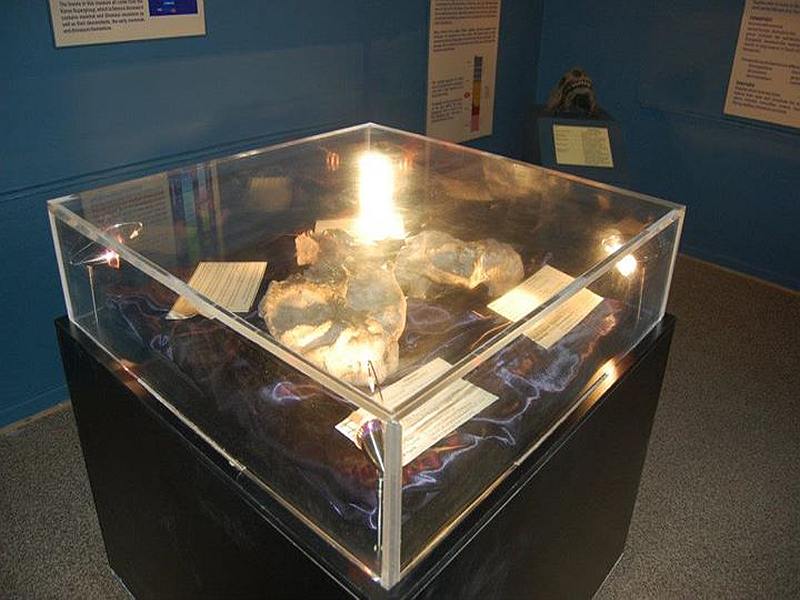 The Karoo is one of the world’s richest locations for fossils and records how the environment on earth changed between 300 and 180 million years ago. With all of these wonderful fossils it is not surprising that many palaeontologists (people who study fossils) were born and bred in the area.

This centre is named after the internationally renowned palaeontologist, James Kitching who grew up in Nieu-Bethesda. He became director of South Africa’s largest and only palaeontological research institute, found fossils in the antarctic that proved the movements of continents, and discovered human ancestors in the Cradle of Humankind.

This centre consists of a charming fossil exhibit where visitors can view life in Nieu-Bethesda as it was more than 250 million years ago, a laboratory demonstrating how fossils are prepared and a guided trail in the nearby riverbed to view fossils still in place in the rock.

Books and T-shirts are on sale.