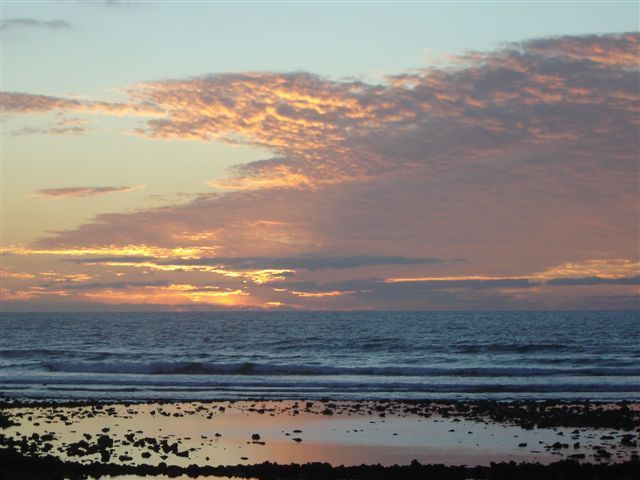 Southermost, the first house in the town of L’Agulhas, was built in 1929 as a family beach home by Michiel van Breda. The Van Breda family owned large tracts of land in the southern Overberg, and their historic 300-year-old farm Zoetendals Vallei is still in the family today. In 1838 Michiel Van Breda, a namesake of the original pioneering farmer, founded the town of Bredasdorp. Subsequently, in 1848, when the urgent need for a lighthouse at Cape Agulhas arose, he generously made available a portion of the family estate for this purpose.

In the early 1940s, the then current Michiel van Breda sold Southermost to Pietie (PK) Albertyn, another well-known farmer in the district. Changing hands again in 1959, the house became the property of Freda Cowper. Freda and her husband, Tat Cowper, were for many decades, fruit farmers at Mazoe in the Ceres district. During the 1960’s, Southermost became the popular seaside holiday home for the Cowper family and friends. However, after their farmhouse on Mazoe was destroyed by the devastating Boland earthquake of 1969, Tat and Freda left the Ceres area and moved permanently to Southermost at Cape Agulhas.

Sadly, after fourteen very happy years at Southermost, Tat Cowper died in 1983, in his 97th year, and Freda followed him two years later aged 84. Ownership of Southermost then passed to their three daughters, Janda Maybank, Gill Fuller, and Meg Cowper-Lewis.

During the years 1986–1994, Janda was the carer and restorer of Southermost, and in 1996 Meg took over the rehabilitation of the old house. Both daughters have managed to retain the old-world charm and unique character of Southermost.

Operating for 14 years now as a B&B establishment, Southermost is able to accommodate five guests. Foreign visitors, eager to experience a stay in an original and unusual Southern Cape Overberg seaside home, find Southermost especially appealing. Many visitors are fascinated by the interesting blend of Mediterranean and Aegean architecture accentuated by the enclosed courtyard and faded blue windows. The old beach house comprises in total 24 rooms, is finished in limewash, and exudes enormous character and atmosphere.

Now, under the auspices of the South African Heritage Resources Agency (SAHRA), Southermost is listed as an historic home, and remains the southernmost private home on the continent of Africa.

Southermost B&B closes after Easter each year and opens again when the Cape winter rains are over.