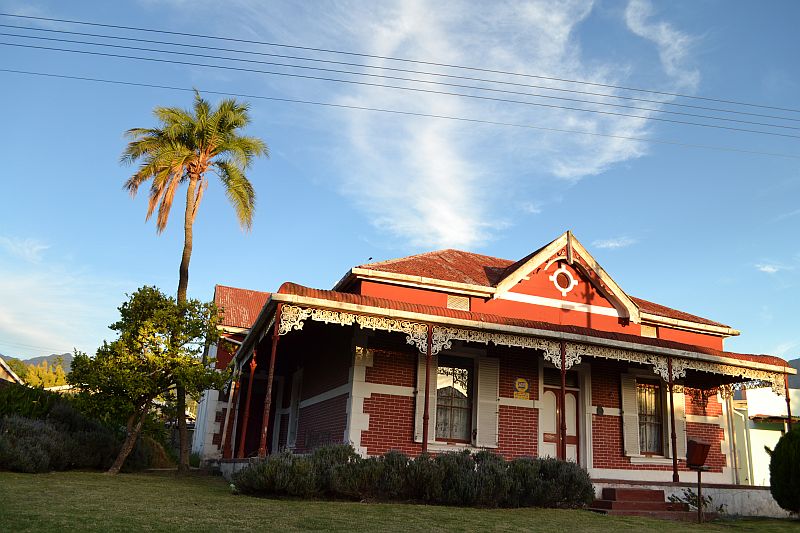 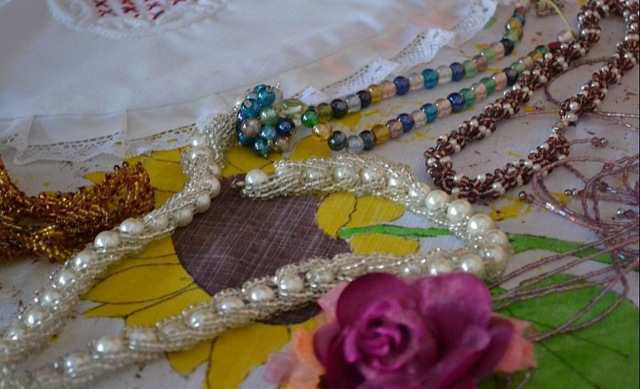 This group was started in 2000 by Rob Clarke. The group was previously known as St. Mary's Craft Group. In 1999 Magda Wyngaardt an... The Toefy family offers Halaal savouries at their home in Idas Valley. Their confectionary include: Pies; Samoosas; Pizzas; ... 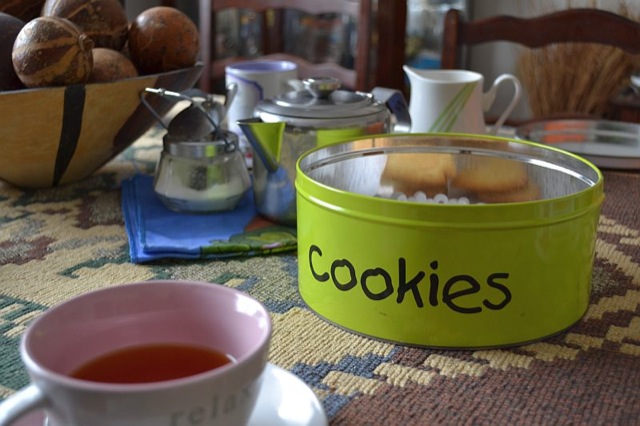 Idas Valley has a rich history linked to the French Hugenot, Francois Villion who was the first Hugnot to arrive at the Cape of Good Hope in 1671. In 1682 he received the farm Ida’s Valley from Governor Simon van der Stel where he farmed until his death in 1689.

Idas Valley was officially founded in 1920 on the north eastern side of Stellenbosch when the area to the West of Kahler Street (up to Rustenberg Street) became known as “Die Kamp” (The Camp). The area was declared a group area for coloured people after the 50’s. Many of the first residents in this area farmed with fruit, vegetables and strawberries.

Luckhoff High School, the third oldest school in the Boland area was initially established for children regarded as coloured and relocated to Idas Valley in 1969. The residents of Idas Valley remain a close-knit community today as many of the original families still reside in the suburb. Choir singing is a popular community activity and a number of residents are members of the Libertas Choir. Sport is also of importance to the community, particularly soccer, cricket, rugby and tennis.

Idas Valley forms part of the wonderfully picturesque Cape winelands and has a rich Cape Malay culture which is made up mostly of Islam and Christians. Come taste the loca

South Africa - Western Cape
Idas Valley has a rich history linked to the French Hugenot, Francois Villion who was the first Hugnot to arrive at the Cape of Good Hope in 1671. In 1682 he received the farm Ida's Valley from Governor Simon van der Stel where he farmed until his death in 1689.