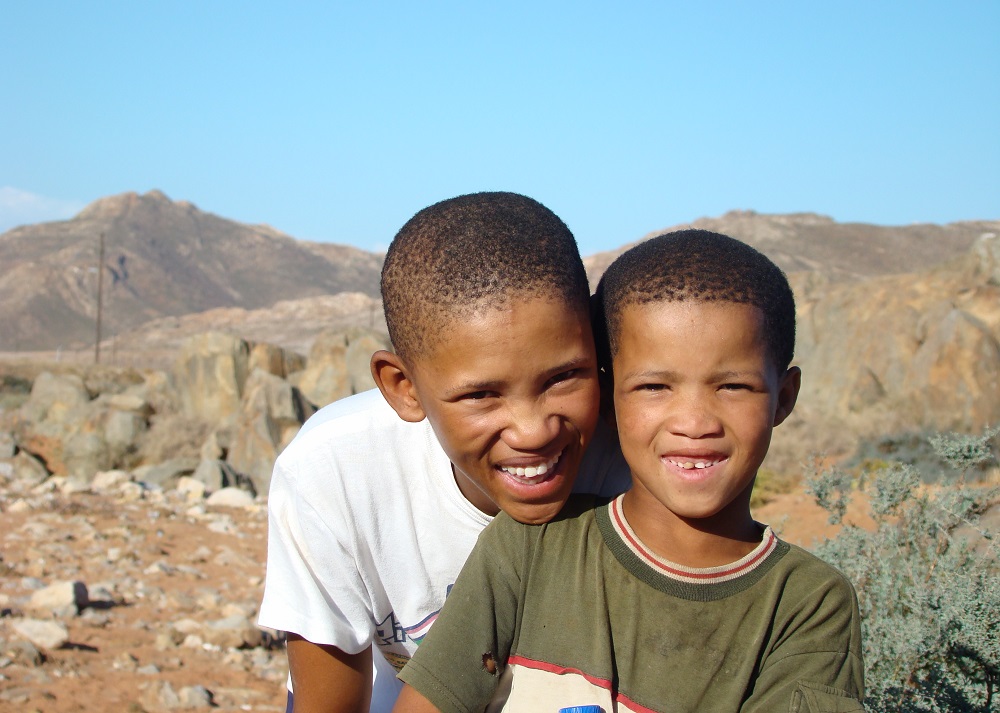 Encapsulated by mountains, rivers and desert, the Richtersveld holds some of the country’s greatest natural riches and truly indigenous cultures and is also home to some of South Africa poorest communities. Open Africa created the Richtersveld Route in 2008. The goal was to attract attention to the previously unvisited towns surrounding the Richtersveld National Park and the World Heritage site and highlight the diverse culture and unique natural resources of the region.

South Africa’s northern region covers 30% of the country but only contributes 3% to the national economy. Recognising the potential of the local people, Open Africa worked to increase the confidence of business owners to give them a way to ensure a sustainable future. This involved a series of workshops and linkages which helped them identify a vision that would allow them to collectively realise their potential.

With Open Africa’s focused support the route management and representation along the route improved. The Route Forum (management committee) increased to nine people with representation from each of the main towns and villages along the route. The forum then embarked on a capacity building initiative that increased the skills of previously disadvantaged members, encouraging greater participation from local, district and provincial government and improved awareness of route activities throughout the region.

In 2014, six emerging businesses along the Richtersveld Route participated in a mentorship programme that resulted in improved skills and capacity for the entrepreneurs. In some instances, additional funds were secured from government and NGOs as a result of this support and the businesses involved have not only experienced increased revenue, but are also employing more people.  On average there has been an 11% increase in the number of people employed and a 10% increase in turnover after 12 months.

Open Africa also recognised that Route Forums could benefit from  similar capacity building programmes and resources to further drive positive change in their communities. A Challenge Fund was launched that allows routes to apply for funding to increase their own sustainability.

In the case of the Richtersveld Route, a Central Reservation System is being developed that will help to facilitate bookings for activities and accommodation on the route. The system will be particularly beneficial to emerging businesses and community-based enterprises on the route who often struggle to secure traveller bookings.  After the initial feasibility assessment, 62% of participants agreed with the idea and a further 13% are likely follow suit.

It is expected that this initiative will ensure more active marketing for the route while enabling travellers to book and feel secure that the booking is guaranteed. It will also generate additional revenue for the route by leveraging a small commission from each booking.

Achievements for the Richtersveld Route since its inception

2008: Route is established and the forum elected from local entrepreneurs;

2009: Recognised by the Provincial Department of Tourism as an entity and partners with the provincial government to help deliver on their mandate;

2011: The route is allocated a small budget from Department of Tourism for the first time. They use the budget to host an Easter Market to showcase local produce and craft, and implement a training programme for community-based guesthouses on the route;

2012: They host the Sandfees for the first time – a cultural festival that attracts a large number of people and contributes a great deal to the town of Port Nolloth’s economy. They also develop the Lekkersing Community Campsite with funds raised from the Department of Tourism and train local community members to run the facility;

2013: They take the lead in establishing a Provincial Tourism Forum for routes and bid to host the Wild Runner Trail Running Event in the Richtersveld National Park in 2014;

2014: Mentorship programme launched with six emerging enterprises along the route and with renewed energy the route jointly decides to develop a Central Reservation System to deal with challenges and generate revenue.

2015: Increased marketing of the Richtersveld World Heritage site and its key attractions along the route through interpretive signage and a Central Reservation System.

Encapsulated by mountains, rivers and desert, the Richtersveld holds some of the country's greatest natural riches and truly indigenous cultures and is also home to some of South Africa's poorest communities.

The Open Africa initiative of getting people together in a forum and creating a platform where they can discuss business issues has improved the functioning of tourism in the area. Although development is slow because of the tough conditions, it would have been much more challenging if Open Africa was not involved. - Johan de Waal, Richtersveld Tours and Route Chair 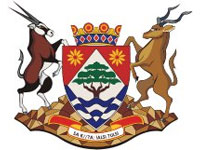 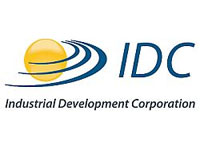