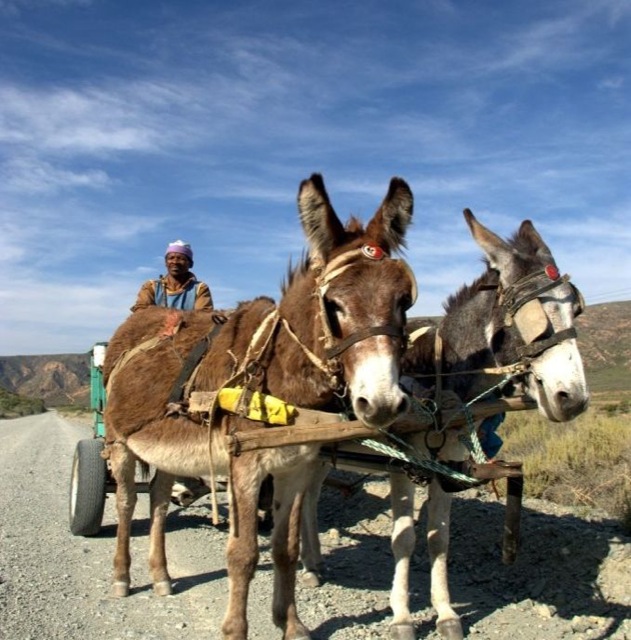 The Baviaanskloof has the potential to offer a journey through cultural sites and associated features that will showcase the remarkable prehistory and history of the region. Few other places in the world hold evidence of the footprint of a human history that spans over a million years, encompassing African origin, as well as colonial habitation.

A journey through the Baviaanskloof – Valley of Baboons – is an extraordinary  experience, providing breathtaking views of dramatic scenery.  The route followed by the R332 along the Kloof is extremely varied, passing through steep –sided, narrow gorges with flowing streams, ascending steep mountain passes, rising to treeless plains with waving grasslands and views of unspoilt wilderness.

The kloof has provided habitation for humans for about a million years, serving these hunter gatherers well, providing them with food, water and shelter, as evidence by the remaining artefacts and rock art paintings in caves throughout the region.

In the more accessible areas, farming continues with the production of a range of products, some exported to other parts of the world. This busy and orderly habitation is distinct from the vast expanse of surrounding mountain wilderness, inhabited by leopard and mountain zebra.

The kloof lies between two parallel mountain ranges running in an east -west direction – the Kouga to the south and the Baviaanskloof to the north. In the middle reaches of the Kloof, the mountains are abrupt, rising rapidly from the valley floor to Smutsberg in the Kouga, the highest peak (1757m).

The Baviaanskloof mountains are relatively narrow and drop steeply inland to the semi-arid Steytlerville flats-an area of Karoo that was once the home to vast herds of Springbok.

The Kouga Mountains are much wider, providing vast unspoilt landscapes; they are bordered to the south by the Langkloof valley.

The climate of the kloof is generally pleasant –the average daily maximum temperature in the low-lying areas is 32°C in January and 18°C in July. The average daily minimum temperature  is about 15°C in January and 5°C in July, with extreme varying between 5°C and –3°C. Frost occurs from the beginning of June to the end of August. In winter, snow is an annual event on the highest mountain tops. However, in the cooler months of autumn  and winter, temperatures rise surprisingly high as a result of the occasional hot, dry ’berg’ or mountain winds.

The rainfall of the Baviaanskloof Nature Reserve is categorised as non-seasonal, though more summer than winter rains fall in the eastern extent of the Kloof.

Rainfall is relatively low– ranging from 350-650mm per year. The wettest months throughout the region are during spring and autumn. This is the time when prolonged rainy periods occur.