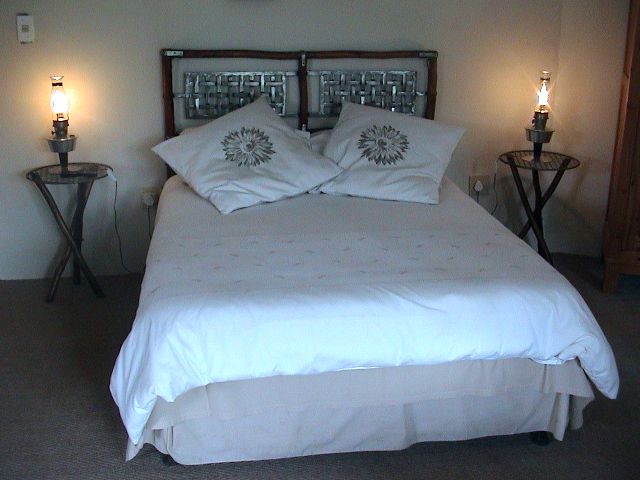 The most southerly baobab trees in the world are found in Patensie. Approximately 30 years ago the late Dr Archer, who was a beloved GP for many years, planted them. Dr. Archer told the story of how he listened to a radio talk by Professor Christo Pienaar on the subject of Baobabs. In his talk he stated that the most Southerly Baobab was to be found in the Botanical gardens in Durban. Later Dr. Archer phoned the radio station and informed them that Professor Pienaar’s facts were not correct. He said that he had Baobabs growing in his yard. This information was relayed to Professor Pienaar who phoned Dr Archer about six months later. First Professor Pienaar asked Dr. Archer where he had obtained Baobab plants. Archer informed Pienaar that he cultivated them from seed, upon which Prof. Pienaar told him that it was not possible as Baobab seeds first have to be eaten by animals such as monkeys, baboons or elephants. Dr. Archer said that he knew that and informed the professor that he had eaten them himself!

Gamtoos B&B is close to these Baobabs. The accommodation is spacious and caters for individuals and family groups. Their hospitality is well known. Gamtoos B&B can arrange agricultural tours and game or scenic drives.