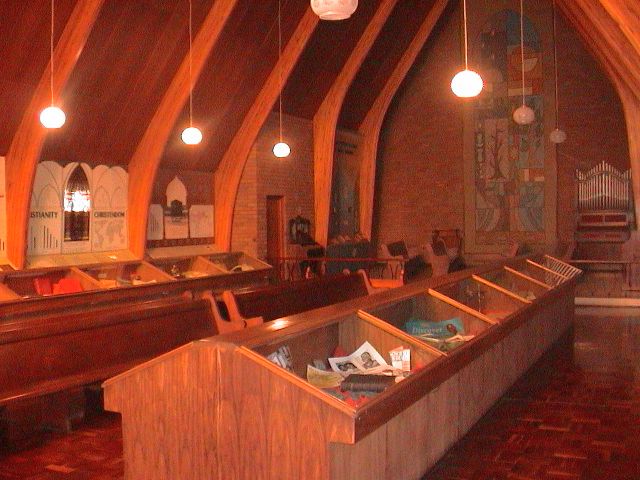 The McGregor Museum offers everything from archaeology to zoology. Add to this the wide scope of other research disciplines like botany, cultural history, documents and archives, education, ethnology, living history and rock art and they have covered the whole spectrum.

The mission of the McGregor Museum is to research and conserve the natural and cultural history and diversity of the Northern Cape, and promote awareness thereof through service excellence.

The McGregor has loads of information on Military History, focussing on the Anglo-Boer War, and there is a satellite museum situated on the famous Magersfontein Battlefield. They also have various displays such as the Kimberley Siege, the EnviroZone covering the natural environment of the Northern Cape and an excellent exhibition on the human history of the Northern Cape from three million years ago.

The Pioneers of Aviation have a dedicated satellite museum just for them, and the important Archaeological sites -, Wonderwerk Cave near Kuruman, the Mary Moffat Museum in Griquatown, the Victoria West Museum, Calvinia Museum and the Kalahari-Oranje Museum in Upington – all form components of the McGregor Museum. Furthermore, they have an interesting exhibition on all the Kimberley ‘Firsts‘ and a Hall of Religion that covers all the major beliefs in the world.