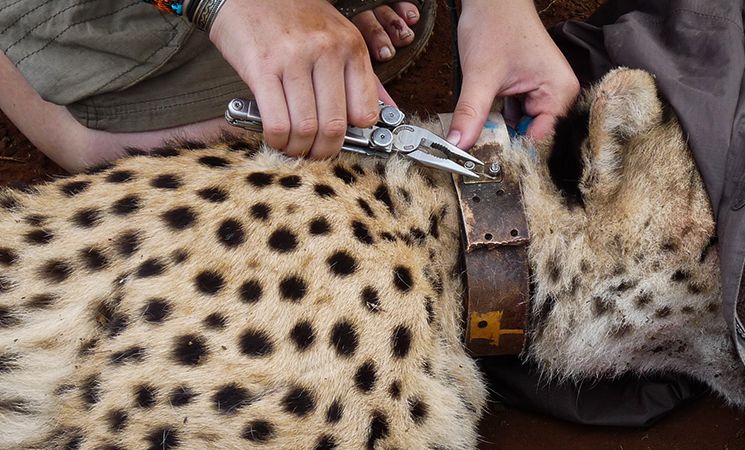 Wildlife ACT hosts volunteers from all over the world who assist with the endangered species monitoring programme in Zululand, KwaZulu-Natal. Small groups of up to five conservation volunteers get actively involved with real conservation work and help monitor endangered wildlife including Wild Dogs, Cheetah and Black Rhino. Africa has over 400 known species of endangered animals and the tracking and monitoring of them is a critical step to their conservation.

Volunteers can join the professional team and contribute to the conservation work, while simultaneously having the African wildlife experience of a lifetime. Wildlife ACT is the only conservation volunteer programme in Africa supported by, and who work with high profile conservation organisations including WWF, Endangered Wildlife Trust (EWT) and Wildlands Conservation Trust.

Zululand is an area which resounds with the heartbeat of Africa and is one of the most diverse and productive wild lands on the planet.

There are five projects located across four different Game Reserves:

The Wildlife ACT project are run by an experienced endangered wildlife monitors from South Africa.