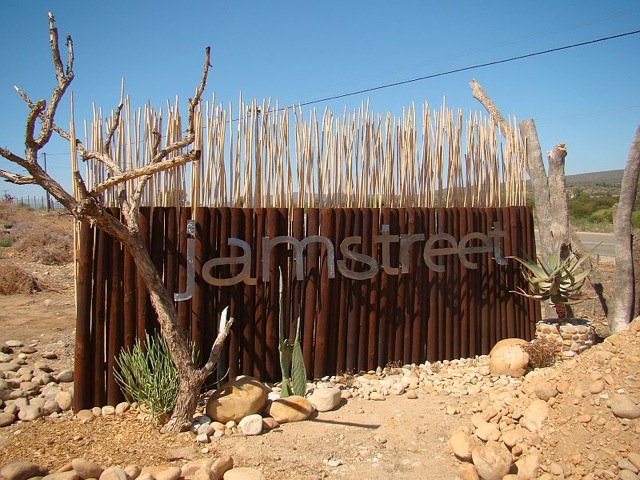 Moooi Gallery is situated approximately 5km outside Oudtshoorn towards George on the farm Jamstreet. This truly is a unique destin... 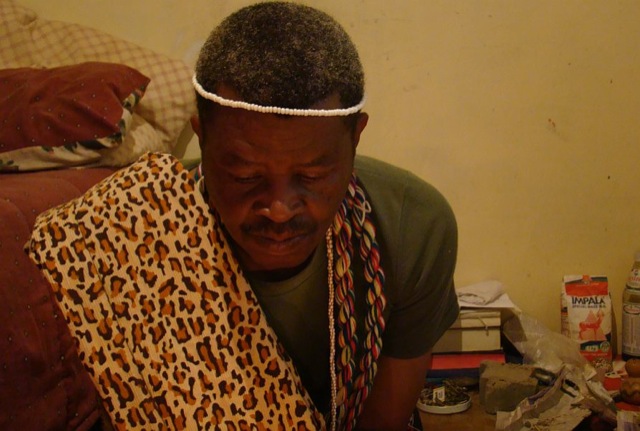 Lizo had a dream to revitalize Xhosa cultures in the Karoo region. The business originally started out as a handcraft project. To...

This business spesialises in environmental tours. Medicinal herbs are also available for sale. Visitors can experience dramas and ... 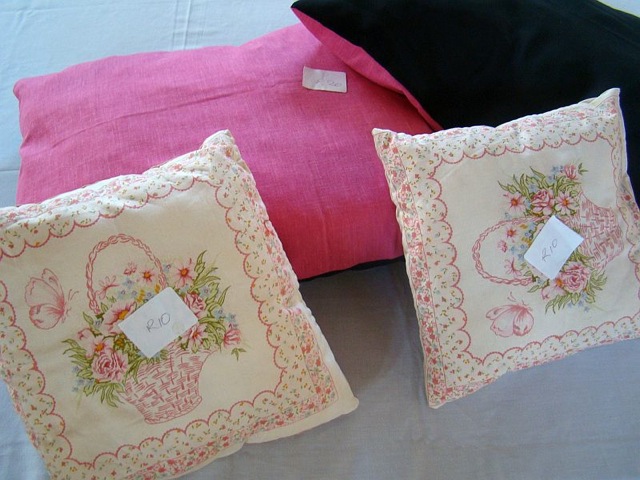 Arts and crafts produced by the older people in this community. It keeps them active. Some of their products include pillows, gras... This business has a range of ostrich products for sale. These include bags, sandles, belts and wallets. The products are mostly so... R&B Handcraft produces custom made designs to suit your needs or requirements. They have the privilage to supply their dyed fa...

Katrina has been involved in a variety of projects initiated by her church, but not everyone has always had the perseverance to pe...

Anna makes a variety of products from feathers. Visitors are welcome to come and view her work on display. All the designing, production and product development takes place at this facility.  A variety of ranges are available. ...

Besaleël sells a variety of arts and crafts.  Many of these crafts are produced locally and made from recycled items. This shop offers low prices to all. Some of the products include flour, meat, sweets, paraffin, vegetables and airtime. A local business that offers delicious meals. Visitors must experience Elsies's golden brown vetkoek with a variety of fillings.&n... This business has all the facilities for catering. There is an outside coal stove, a conventional braai (barbeque) with a chimney,... Products on sale at this facility includes a variety of herbs and traditional items. Archiblad started out as a traditional heale...

Garden Router offers tours and transfers in luxury vehicles all around the Western Cape.  These include: Day trips; Educ... Situated south of the Great Karoo in the valley surrounded by the Groot Swartberg, Outeniqua and Kammanassie mountains, along the Garden Route, Bongolethu township is only a few minutes away from the town of Oudtshoorn, where the Klein Karoo Festival is held annually.

Township tourism and its spin-offs are intended to grow in Bongolethu to the benefit of the broader community. Besides the post boxes, decorated houses, art galleries and craft workshops around Bongolethu, other craft workshops along the route are in different stages of development.  as are bed and breakfast (ikhaya) establishments, accredited site and tour guides, transport services to ferry tourists to and from Bongolethu, a Xhosa cultural village, and township music entertainment spots.

Whether one calls it a spaza or a tuck shop, this is a small, informal shop, found in most of the townships in South Africa and it’s always worth visiting one to meet locals and get a feel for how the people live here. Spazas came into being during the apartheid period when black people were mainly restricted to living away from the cities and towns where shops were located. This meant that people had to spend time and money travelling to buy what they needed.

This created opportunities for many to become entrepreneurs. By buying basic items in bulk from town and selling them at a profit in the townships, these people made a living. Items sold at spazas are mainly small, grocery items such as bread, cooking oil, tinned food, sugar, salt and sweets. Spazas are usually started in a house and as demand grows the owner extends the house to expand the service. Big companies such as Coca-Cola realised the potential of these businesses and the role they play in township life, so now every spaza shop has a distinctive Coke sign.

Directions to Bongolethu in Oudtshoorn

From Beaufort West – take the N12 south – distance is about 200km

South Africa - Western Cape
The route is situated south of the Great Karoo in the valley surrounded by the Groot Swartberg, Outeniqua and Kammanassie mountains, along the Garden Route in the Western Cape province, South Africa.