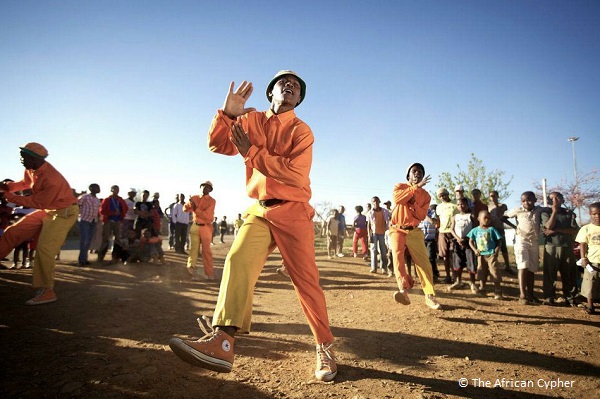 This B&B offers four fully furnished rooms with a toilet and shower in each room. There is also television with DSTV, a full b... 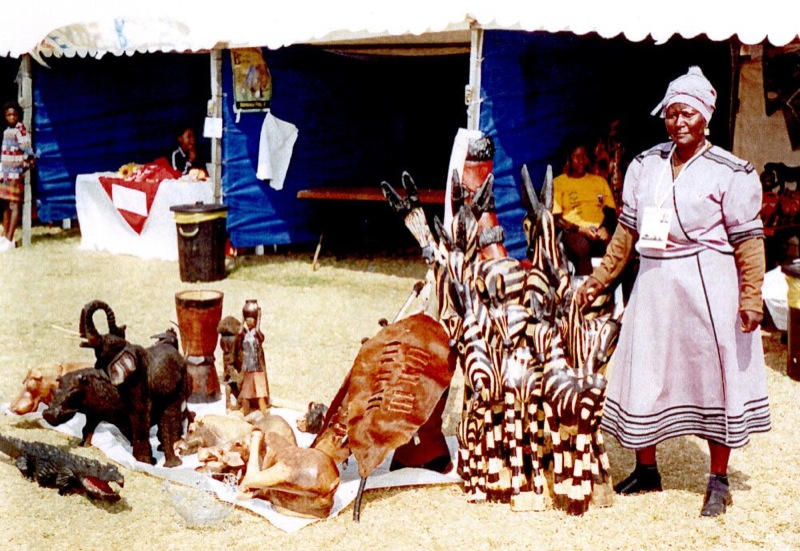 The business consists of 12 members who work on craft, arts and beadwork. During the World Summit on Sustainable Development in 20... 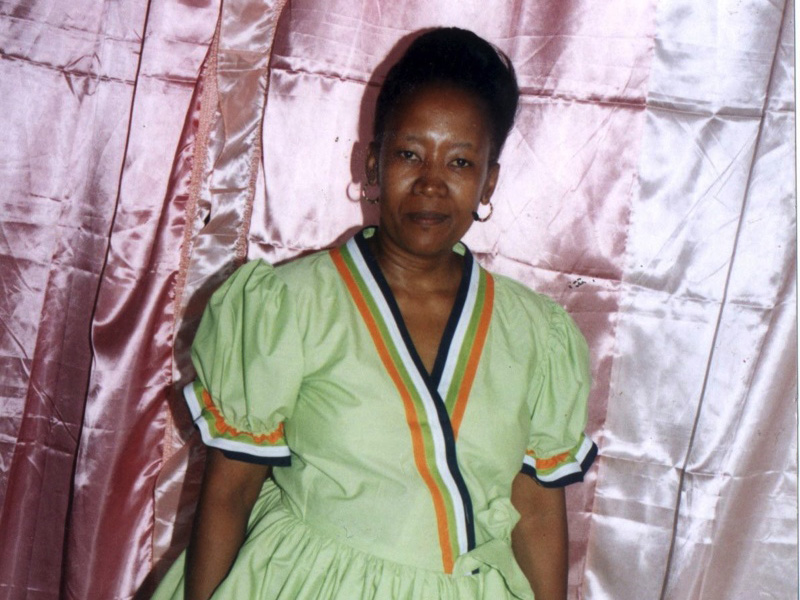 Masodi describes her business in her own words: “I started this business 10 years ago. I specialize in making traditional ...

Alcari Pub and Restaurant is situated along a very busy road in Roosevelt. Its main attraction is its strategic position. There i...

Khavho Travel and Tourism Services is a tour operator that provides a guiding service to tourists and visitors to the area. They w...

Martha's Catering is famous for their breakfasts. They serve both English and Township breakfasts. Lunches range from malamogodu s...

The Alex Tourism Route highlights attractions found in one of South Africa’s most well-known and historic townships. The route includes some of the best taverns and shebeens, arts and crafts, entertainment and street vendors selling their goods, including the famous ‘chicken dust’, chicken braaied (barbequed) and sold on street corners.

The best way to experience Alex Township is through a guided tour. Guides can escort visitors to a variety of attractions including:

The Township of Alexandra was proclaimed in 1905 and was originally intended as a white residential area. From 1912 onwards, 2 500 stands, each approximately 1 000m² were offered for sale to black South Africans. Alexandra soon became popular as it was one of the few areas where black South Africans could acquire property rights away from rural areas.

Before long Alexandra became known as ‘Dark City‘ because of the absence of electricity and street lighting. The first local authority, The Alexandra Health Committee, was set up in 1916 with the aim of improving the living conditions of the local population, but it was ineffectual due to a lack of adequate funds. The Johannesburg City Council refused to take responsibility for Alex because it was outside city boundaries. Alexandra became known as ‘nobody’s child’.

Between 1955 and 1957, bus fares were increased in Alexandra, as they were elsewhere. In response to the fare increase, Alexandra residents initiated a three-month long bus boycott. Hundreds of commuters walked some 30km every day to and from Johannesburg, chanting slogans such as ‘asinamali‘ (we have no money) and ‘azikwelwa‘ (we will not ride). This was one of the few ways in which the community could voice their grievances against the bus companies and the government of the day.

In 1958, in line with government policy, Alexandra was taken over by the central government and placed under the West Rand Administration Board (WRAB) which decided to transform Alexandra into a hostel township. Large-scale removals from Alexandra to various areas, particularly Diepkloof and Diepmeadow in Soweto, soon followed. By 1973, the population of Alexandra had decreased to 40 000 from a peak of around 75 000 in the mid-1940’s.

Concerted protests from residents forced the government to reverse its settlement plan and a new plan to totally redevelop Alexandra as a so-called ‘Model-Township‘ was proposed, but never implemented. Housing and infrastructure was scheduled for improvement and industries developed around Alexandra to provide employment. Residents opposed this plan, suspecting that rental and service increases would inevitably follow.

Political conflict erupted in 1984 in various townships in present-day Gauteng, following uprisings in the Vaal Triangle. In April 1986, tensions came to a head in Alexandra when vigilantes attacked activists, resulting in the ‘Six-Day War‘. Alexandra residents organised themselves into democratically elected street and block committees and set up alternative structures to take over the running of the Township. A large security force contingent was moved into Alexandra in June 1986, following the declaration of a State of Emergency, and civic activists were detained. Again the former government proposed an upgrading project to win public support but this too was never implemented.

After 1994 the new government launched some redevelopment projects to provide additional housing and to address infrastructural weaknesses that Alexandra had inherited. The Alexandra Renewal Project is one such initiative, estimated to cost R1.3 billion over a 7 year period. The Alexandra Renewal Project is a joint initiative that involves many stakeholders, including national, provincial and local government, NGO’s, the Alexandra community, the private sector and community based organisations. The project is also fully supported by the Gauteng Tourism Authority, which is engaged in several projects in Alexandra. 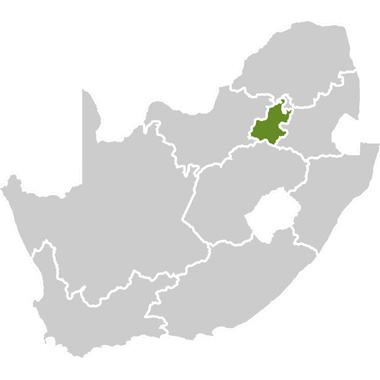 South Africa - Gauteng
The Alex Tourism Route features some of the best taverns and shebeens, arts and crafts, entertainment and street vendors in one of one of South Africa’s most well-known and historic townships.