Grasberg is a beautiful farm with old sandstone buildings, a rich history and a wide range of bulb plants and wildflowers to feast...

These guesthouses have been beautifully restored showcasing the typical Nieuwoudtville architecture and stone masonry. The guestho...

Wa-Pad Guesthouse B&B is situated on the edge of a 'vlei'. This sandstone cottage and three fully equipped self-catering units...

Wa-Pad Guesthouse B&B is situated on the edge of a 'vlei'. This sandstone cottage and three fully equipped self-catering units...

The Rietjieshuis Eco Lodge is a small tourism operation by a local group of women situated on the communal farm, Melkkraal, on the... 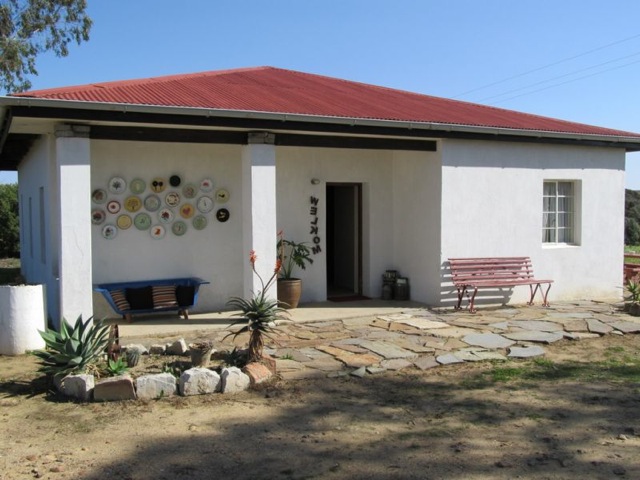 Grasberg is a beautiful farm with old sandstone buildings, a rich history and a wide range of bulb plants and wildflowers to feast... 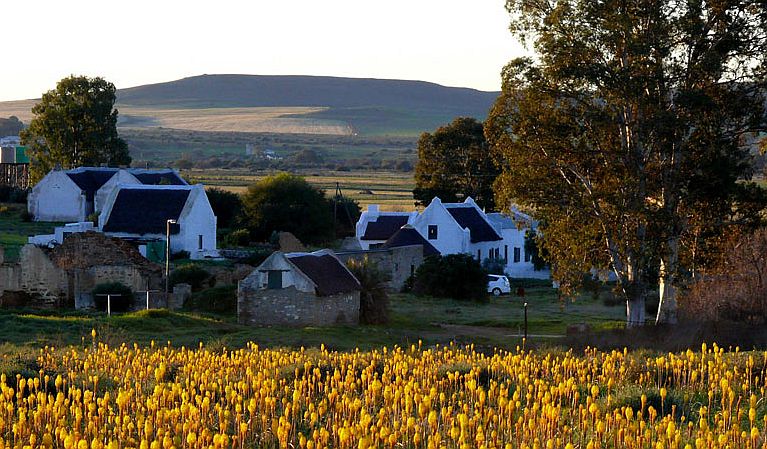 Facilities and activities at Nuweplaas Farm: Visit Vlakfontein waterfall only 1.5km from the farm; Experience the most beautif... Some of the overnight camps have been provided with five tents which accommodate three people each. Each tent has three ma... 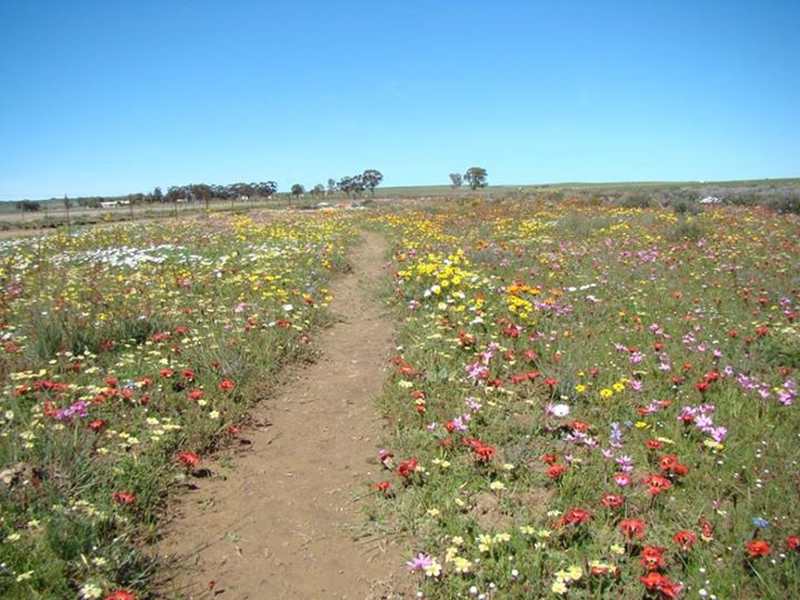 Activities and services at Hantam National Botanical Garden: Guided bus tours on a legendary 1950's Bedford bus; A variety of ...

At Rietdak Braaihuis you can enjoy "the best steak in town". Here one can order a 500g steak, chips, salad and a sauce at a price ... Smidswinkel Restaurant is situated in a large sandstone building which, many years ago, was occupied by the last blacksmith in Nie...

The Rooidakhuis offers delicious traditional, homecooked meals (buffet) during the flower season in the evenings. Out of season th...

Skuinskoek Paleis specialises in products that are unique to the area. These include skuinskoek, roosterbrood, buttermilk rusks, b... 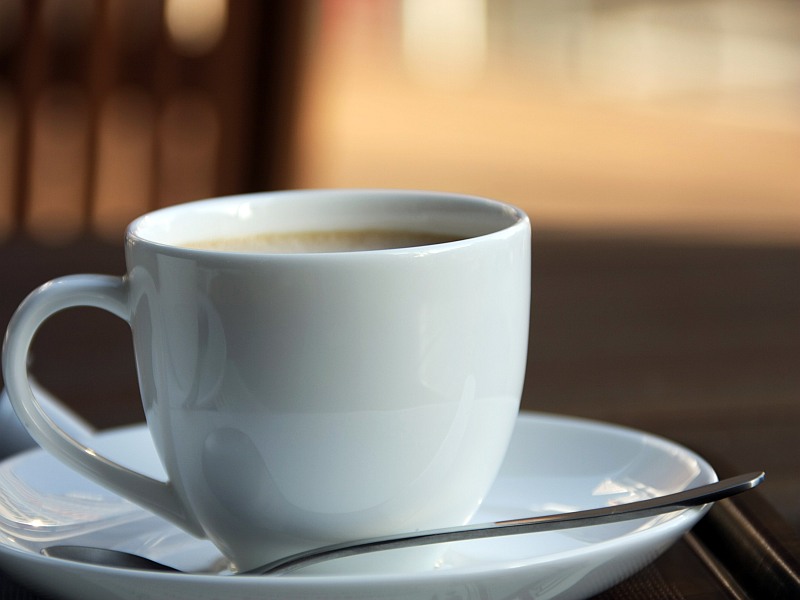 Kunskafee is a coffee shop that offers a variety of arts and crafts for sale. Guests can relax in a calm atmosphere while they enj...

Facilities and activities: Restaurant serving delicious light meals and beverages; A craft shop with a variety of arts and cra...

Klaasneus Trading is a general dealer in Nieuwoudtville that also sells take-aways. Products for sale: Fresh fruit and vegetab... 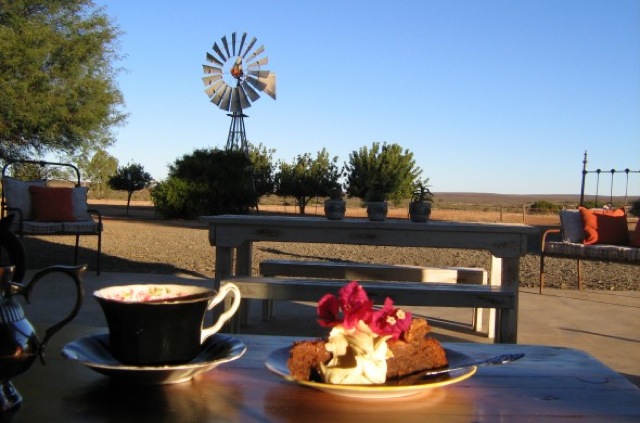 Nieuwoudtville is a unique International Biodiversity Hotspot that lies on the Bokkeveld Plateau, where the Cape fynbos meets the Hantam Karoo, Bushmanland and the Knersvlakte.  It is a place where the experience of silence, space and stars contribute to a tranquil way of life. The great diversity of flowers, and particularly geophytes, that occur on the Bokkeveld is what makes Nieuwoudtville both special and different from the rest of Namaqualand.  The diversity of geophytes is particularly astounding.

In good rainfall years the display of spring annuals around Nieuwoudtville transforms the landscape into a picture of colour. SANBI (South African National Biodiversity Institute) has found it fitting to establish the Hantam National Botanical Gardens on a farm outside Nieuwoudtville where many botanists and researchers from all over the world visit. Nieuwoudtville is also the ‘Bulb’ capital of the world and it also means the porcupines grow much larger than normal since bulbs are their favourite food source.

Besides beautiful fauna and flora, Nieuwoudtville has fascinating historical sites with ruins that date back as far as the middle 1800s.  Besides sheep- and wheat farming, Rooibos tea is indigenous to the Bokkeveld region and plays a major role in agriculture. The Neo Gothic style Dutch Reformed Church located in town is one of the few remaining early dressed sandstone churches in the country, was laid in 1906 and was finally opened in 1907.

Outside of town the Nieuwoudtville Waterfall on the Doring River is a spectacular sight when water thunders down 100 metres into the deep pool from June to October. The Nieuwoudtville Wild Flower Reserve is a popular place for visitors to view the renowned spring flowers. What makes Nieuwoudtville unique is its two flower seasons. The first starts around mid-August but a shower of rain at the end of summer can help to produce the most spectacular display of the candelabra-like Brunsvigia Bosmaniae, carpeting the fields and koppies with pink flowers. Other flower hotspots include Oorlogskloof Nature Reserve, the ‘trekpad’, Biekoes, Hantam National Botanical Garden, the Glacial Pavement.

The Glacial Pavement displays traces formed by glaciers 300-million years ago when South Africa was part of Gondwanaland and was covered under thick sheets of ice. These glacial pavements tend to impede water infiltration and damp patches result.  These patches are favourite habitats for local geophytic plants. The Quiver Tree Forest near Nieuwoudtville is the most southerly concentration of Quiver trees (Aloe Dichotoma) in South Africa. 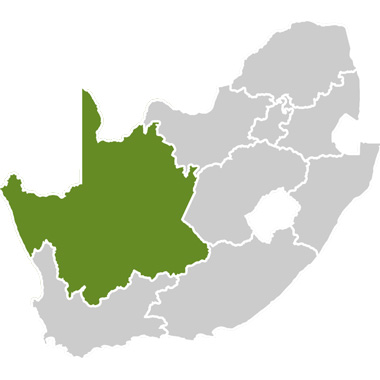 South Africa - Northern Cape
Known as the 'Bulb' capital of the world, Nieuwoudtville is a biodiversity hotspot and the perfect destination for travellers looking to get away from it all.