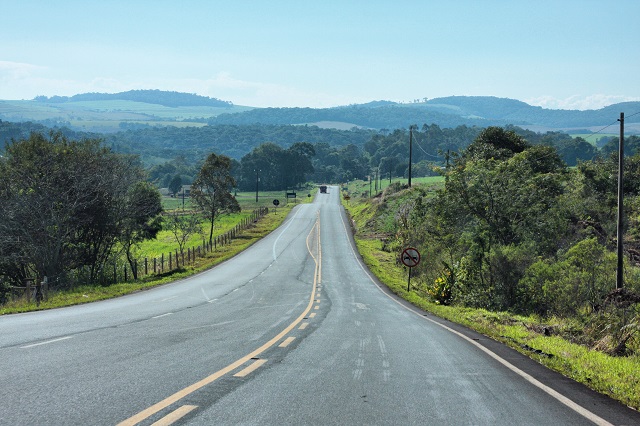 September is Heritage Month: a time for celebrating everything South African, from beer boeps and boerewors to shebeens and tshisa nyama. So while you stand around your braai proudly flipping a tjop and sipping on your favourite local brew, think about taking a sho’t left to visit some of these self-drive heritage routes around South Africa.

With over 100 declared heritage sites and more forts within 150km radius of Grahamstown than the rest of South Africa combined, Frontier Country acts as a historical hub for the Eastern Cape. It is the battle ground of the Frontier Wars, where the Xhosa and the British fought for over 100 years. The oldest post box in South Africa (on the corner of Worcester and Somerset street) is still in use today, and the oldest licensed pub in the southern hemisphere is also found in the area – The Pig and Whistle in Bathurst. Besides the history, activities like hiking, zip-lining, abseiling and hang-gliding and fly-fishing are also popular pastimes here.

This gorgeous route is located in the thriving game-farming area of the Eastern Cape, known for its prestigious world-class game reserves like the Shamwari and Kwandwe Private Game Reserves, which are found alongside the famous Big 7 Reserve, the Greater Addo Elephant National Park. Despite these major attractions, the main reason to visit this route is to gain a better understanding and appreciation of Xhosa culture and rural life in a remote part of the Eastern Cape. The Mhala traditional community are the main habitants and are an important embodiment of this route and still reside along the bank of the Fish River. The route offers visitors an opportunity to interact with local communities in a spectacular natural setting and learn more about their unique culture.

The word ‘segarona’ is a seTswana word meaning heritage, which is fitting as the North West is full of Tswana culture and history. This route allows travellers to enjoy visiting the rural villages and pre-urban settlements where they can stop and interact with the local communities and experience their hospitality. The route offers a range of attractions from the luxury of Sun City to the luxurious five-star game lodges in Pilanesberg and Madikwe. There are many other options for accommodation on the route however, including bush tented camps, guesthouses and lodges to fit any budget.

Do you have any road trips planned for Heritage Month?

This article was originally posted on the Getaway blog.