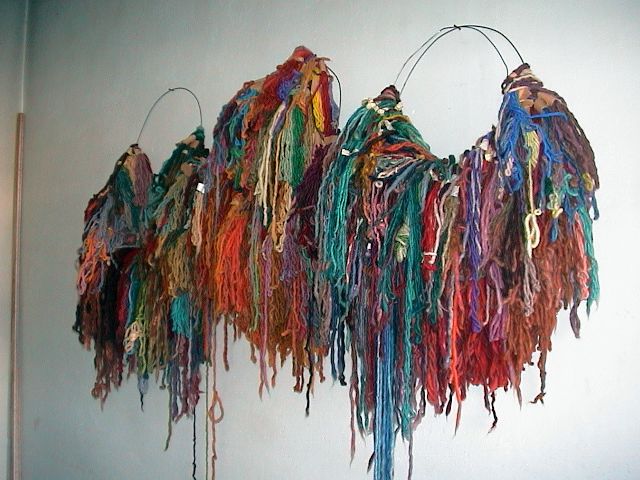 The Evangelical Lutheran Church Arts and Crafts Centre at Rorkes Drift was established in 1963 by a Swedish couple Ulla and Peder Govenuis, who were Swedish artists.

Their idea was to start an art and craft centre for black africans which could provide artistic and craft and employment, as well as development of african art. Especially Zulu women could become economically independent.

Their idea grew into the only art school for black people from Southern Africa during the apartheid era.

It did succeed in creating and producing high quality work for the market, generating employment and developing economic self sufficiency for the local community. Rorke’s Drift as it has become known, established a reputation as a leading Fine Art School in the 1970’s and played a key role in training many of Southern Africa’s renowned Black Artists.

Printmaking was the largest area of production carried out by the fine art students, both for the economic possibilities it provided and as a vehicle to convey socio political messages. The art of Rorke’s Drift flourished in a climate of political oppression giving rise to an alternative language of storytelling through tapestries and prints. The Art School closed down in 1982. In recent years due recognition has started to be given to the contribution of the ELC Arts and Craft Centre at Rorkes Drift in the development of Black artists in South Africa.

Today Rorke’s Drift celebrates the tapestry of culture and heritage through its own training courses for younger local people who are intersted in working at the centre as artists or crafters.

Visitors can expect to find woven carpets, pottery and silk-screen printed fabric all made in the individualistic style of Rorke’s Drift.

Other products on sale at the ELC Art and Craft centre’s shop at the heritage side of the Anglo-Zulu-War battle field are wire work, beadwork, basketry and wooden craft items.