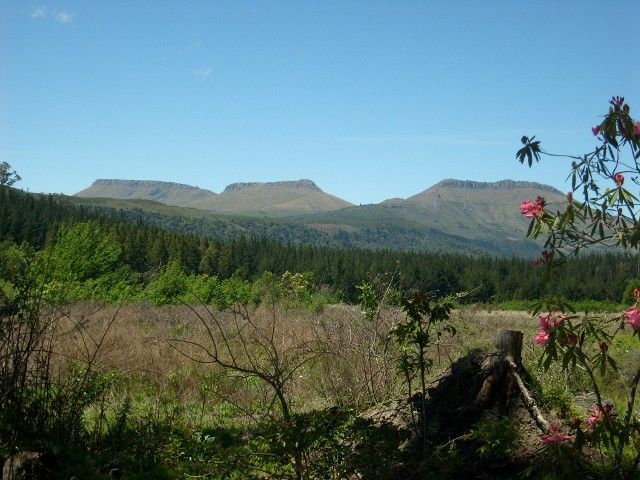 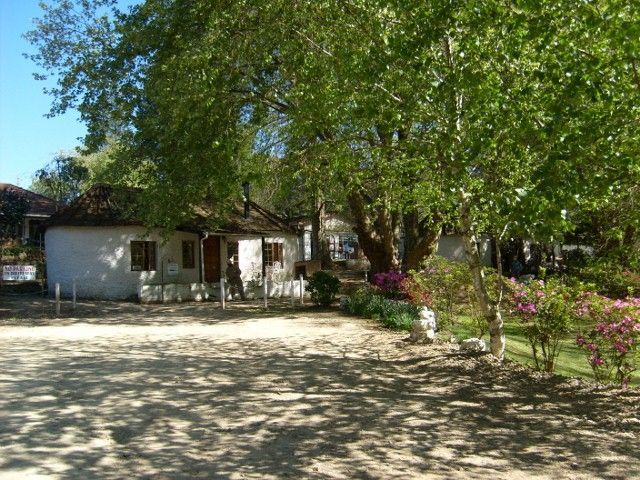 Situated in the heart of the quaint mountain village of Hogsback, King’s Lodge Hotel is a country hotel set in peaceful surr...

Your hosts George and Theresa offer accommodation in eight double rooms with en-suite bathrooms, as well as a self-caterin... 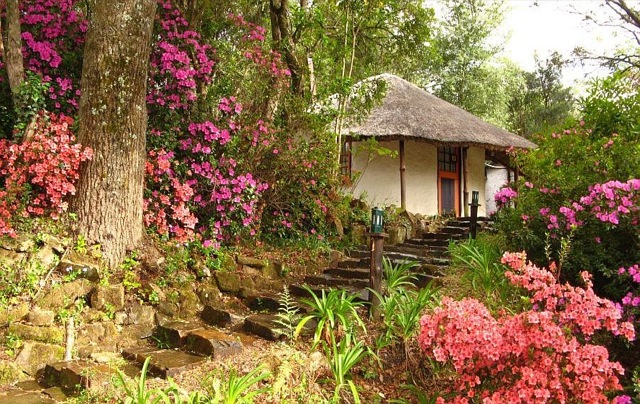 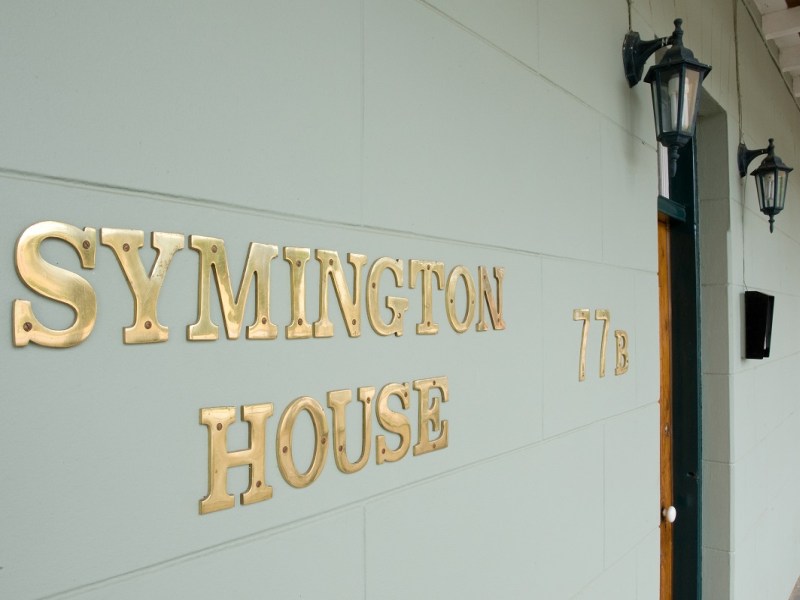 Granny Mouse House offers accommodation to a maximum of 10 guests on the property. Guests have a choice between bed and breakfast,... 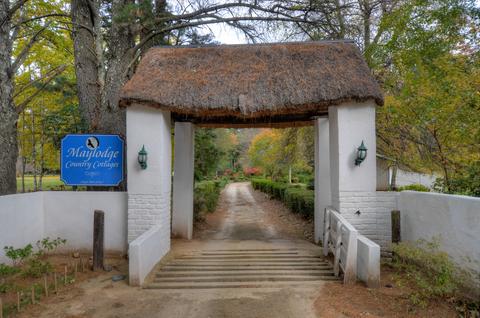 Hogsback Marketing is a co-operative marketing organisation for a group of Hogsback establishments. They organize events, conferen... Founded in 1916, the history of Fort Hare is closely associated with that of the liberation movements and many of its personalitie...

Named after the nearby Amatola Mountains, the Amathole Route stretches from Hogsback in the north to the towns of Cathcart, Nqgamakwe, Bedford, Seymour, Elliotdale, and Dutywa to the Great Fish River in the south and the Dwesa/Cwebe Nature Reserve in the east. The grass-covered rolling hills boast a temperate climate, pristine estuaries and malaria-free game reserves.

Amathole, which means ‘the calves of the Drakensberg‘ in Xhosa, is one of the seven districts of the Eastern Cape Province and is still an area that reflects a rural lifestyle where the Xhosa communities continue to take their Nguni cattle out onto the Amathole foothills.

The Amathole region is filled with friendly people who exude the values of Ubuntu (an African ethic or humanist philosophy focusing on people’s allegiances and relations with each other – equality, brotherhood and sharing). The area is rich in history and culture as reflected in street and town names.  People are very hospital and musical, and authentic cultural activities function alongside western culture. Many different groups such as English, German, Dutch, Xhosa, San and Fingo have united to form a melting pot of cultures.

The Amatola Mountains present the visitor with artistically wind-carved rock formations and other shapes such as bell rocks.  Snow occurs around 190 kilometres from Cintsa in the winter time due to the altitude in the mountainous areas.  Mist forests have also formed as a result of increased moisture in the higher regions.

There are a variety of Game Reserves and game parks, with abundant birdlife found in the Doubledrift Game Reserve, Dwesa Cwebe Game Reserve, Mpofu Game Reserve and Fort Fordyce Nature Reserve.  It is believed that there are more bird species in the Amathole region than in the entire United States. It also happens to be a very popular fly fishing destination.

Many of the little towns are named after places in Germany and Britain as a result of the strong influence the settlers had in this area. Names like Stutterheim, Hamburg, Cathcart and Adelaide are all named after similar towns in the UK and Europe.

The roads lead through the Amatola Mountains on a spectacular pass and at the summit reaches a popular resort area, Hogsback. The village overlooks the rivers and fertile plains of the Tyume Valley in a region dominated by three ridges said to resemble the bristles on a hog’s back. J.R.R. Tolkien, author of the famous Lord of the Rings trilogy, was born in the Eastern Cape, and the Hogsback forests, mountains and waterfalls are said to be where he found his inspiration to create his fantasy universe, Middle Earth. South Africa - Eastern Cape
Amathole, which means 'the calves of the Drakensberg' in Xhosa, is one of the seven districts of the Eastern Cape Province and is still an area that reflects a rural lifestyle where the Xhosa communities continue to take their Nguni cattle out onto the Amathole foothills.