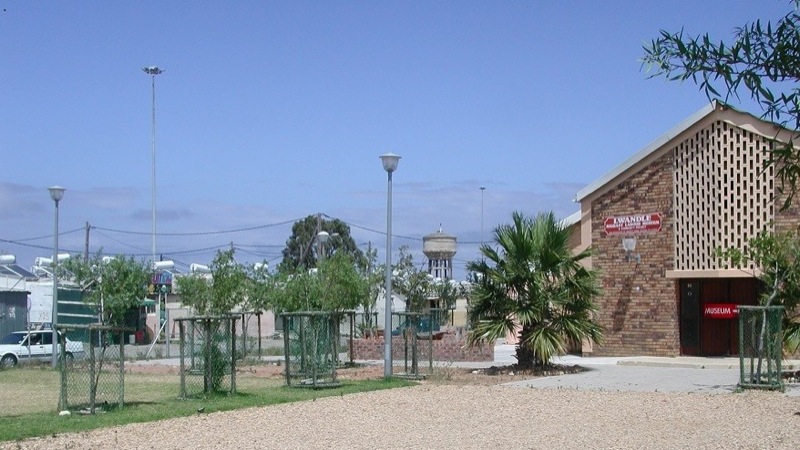 The Lwandle Migrant Labour Museum is 40km (30 miles) outside Cape Town. It is a memorial to the system of migrant labour, single sex hostels and the control of black workers through the identity document which controlled the lives of black South Africans under apartheid – the infamous pass book.

The museum reminds residents and visitors of the horrific living conditions that the migrant labour system imposed. Lwandle was established in 1958 with hostel type accommodation for workers in the nearby fruit and canning industry. These hostels were only intended for single men. Hostels provided very basic accommodation with four to six men occupying a small confined space, with an entire block sharing rudimentary ablution facilities. In the 1980s, as the control of the flow of people from rural areas was eased, these hostels became even more overcrowded. Facilities were not provided to sustain the increased population.

With the onset of democracy in South Africa, the ANC led government turned the hostels of Lwandle into family type accommodation. Residents of the area felt that at least one hostel should be preserved to sustain a memory of how the system of apartheid had operated and decided to establish a museum. On Workers Day (1 May) 2000 the museum was officially opened by the poet and ex-Lwandle resident, Sandile Dikeni. The museum’s exhibits commemorate the trials, tribulations and triumphs of migrant workers and hostel life in Southern Africa. According to William Khanuka, one of Lwandle’s oldest residents, the museum is for people now as well as for the coming generations.

The museum is easy to find. It is situated on the N2 outside Somerset West, en-route to Hermanus and the Garden Route. At the museum you can learn more about the migrant labour system, walk through an original historic hostel which has been restored with assistance from the United States Ambassadors Fund for Cultural Preservation, the National Heritage Council and the National Lottery Distribution Fund, meet members of the community and view the whole township on a guided walk.