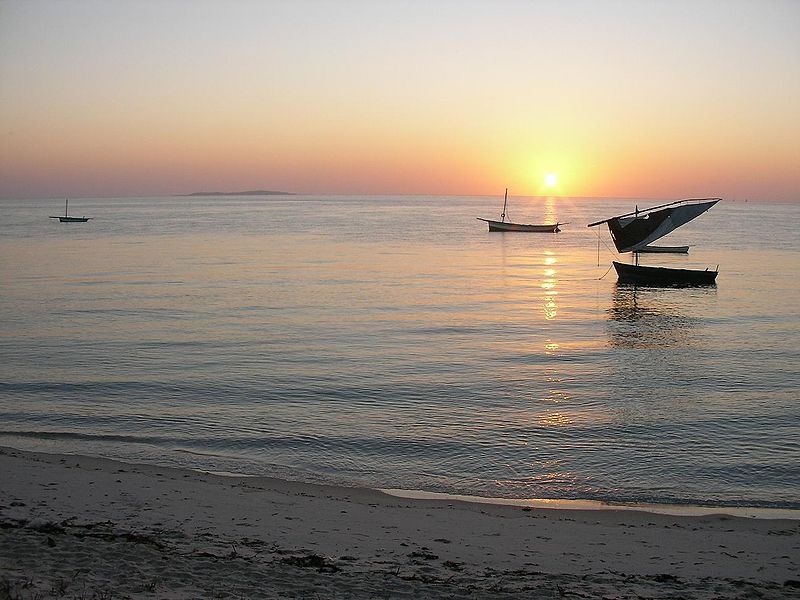 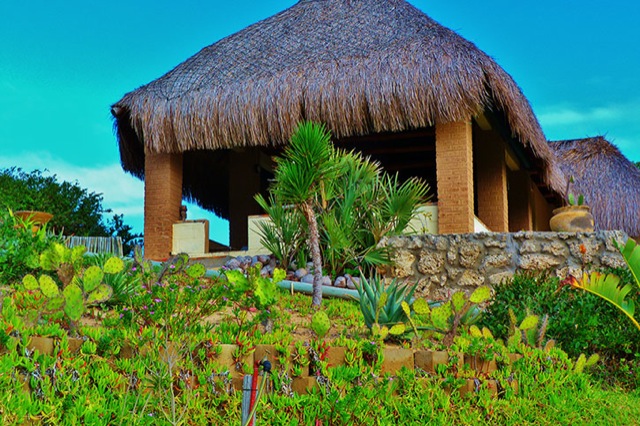 It is the stated objective of the staff and management of Tofo Scuba to provide to their customers the highest standard of quality...

Covered by large coconut plantations and famous for the production of cashews, coconuts and sweet tangerines, the province of Inhambane is one of the main tourism centres in the country today. Travelling north from Xai-Xai, the first place to note is the small, bustling town of Quissico. Set high on a hill, it commands magnificent views of the freshwater lagoons the area is known for. These lagoons are largely undeveloped, apart from Lagoa Quissico that can be reached with a 4×4 vehicle.

A further 55km north on the EN1 is the turn-off to Zavora Beach with its sheltered lagoon that is ideal for snorkelling and diving. The area is also renowned for its game fishing.

Getting around and where to go

At the roadside village of Lindela, the road veers off to the right and eventually takes you the city of Inhambane. About 25km from Lindela on this same road (EN101), you reach the turn-off to the beaches of Island Rock, Paindane, Jangamo Beach and Coconut Bay. This is a sandy road and can only be traversed by 4×4. At Island Rock, the southernmost of these beaches, you can dive on largely unexplored reefs, visit an underwater cave, or swim with the whale sharks that are often spotted here.  Six kilometres further north, you reach Pandaine, which is famous for having some of the best inshore snorkelling in Mozambique. Protected by a 600m inshore reef, the beach has calm waters with rock pools accessible at low tide, ideal for snorkelling.

The 4×4 track continues northward along the coast until you reach Jangamo Beach, where an offshore reef extends from the tip of a scenic halfmoon bay. The beach is ideal for swimming, surfing and launching ski-boats. Diving is very popular on the nearby coral reefs, which include the world renowned Manta Reef – a cleaning station for manta rays where a sighting of these magnificent creatures is almost guaranteed. Further on you reach the gently curving beach of Coconut Bay with its relaxing atmosphere. The area is home to many indigenous plant species and the beaches are suitable for all forms of water sports.

Inhambane is the capital city of the province and was originally founded by Swahili traders. The town grew as a slave port and ivory trading centre in the eighteenth century under mostly Indian control. It was destroyed in 1834 by Soshangane (a general of the Zulu King Shaka), but grew rapidly in the second half of the century, from which period its cathedral and old mosque date.

The city itself resembles a town rather than a capital city, but has a certain old world charm to it. Today it serves as a service hub to the resorts of Tofo and Barra. It has a harbour that can take ships of up to 10 000 tons, although they are rarely seen. There are a number of dhows that ferry people between Inhambane and Maxixe, a town on the opposite side of the bay. Travellers arriving by bus will have to make use of these services to reach the more popular resorts of Barra and Tofo.

Tofo beach lies about 23km east of Inhambane and is popular among divers, anglers, sunbathers and surfers, and is especially appealing to backpackers. This stretch of coastline has seen significant development take place over the past few years and with the popularity of this region, it can be expected that it will grow more in future. It offers a wide range of accommodation options from cheaper backpacker’s hostels to upmarket lodges. Tofo is also one of the few places in the world where you can dive with whale sharks.

Tofinho, situated a kilometre south of Tofo, lies on a more exposed and rocky headland and is known for its fine surfing waves, although strong currents and shallow rocks make it suitable for advanced surfers only. This headland is also a favourite spot for anglers as you can cast off the mainland during high tide and hope to catch one of the many kingfish that are found in these waters. Tofinho is also the site of the Frelimo Monument to Fallen Heroes that is dedicated to the many victims that were thrown into a sea cave during colonial times.

Where the road splits at Bar Babalaza marking the turn-off to Tofo, you can travel straight to reach the resorts of Barra Beach. With a spectacular mangrove estuary on the one side and expansive white beaches on the other, Barra is a popular tourism retreat offering the full range of snorkelling, fishing charters, diving, and a number of other activities such as tours of the mangroves, canoeing, microlite flights and horse riding. 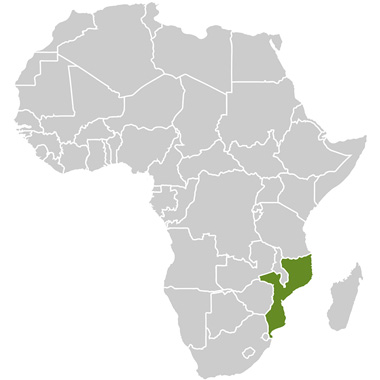 Mozambique
Famous for the production of cashews, coconuts and sweet tangerines, the province of Inhambane is one of the main tourism centres in Mozambique. The coast is known for its snorkelling, diving and game fishing and other water sports. The city of Inhambane was once a slave port and ivory trading centre.