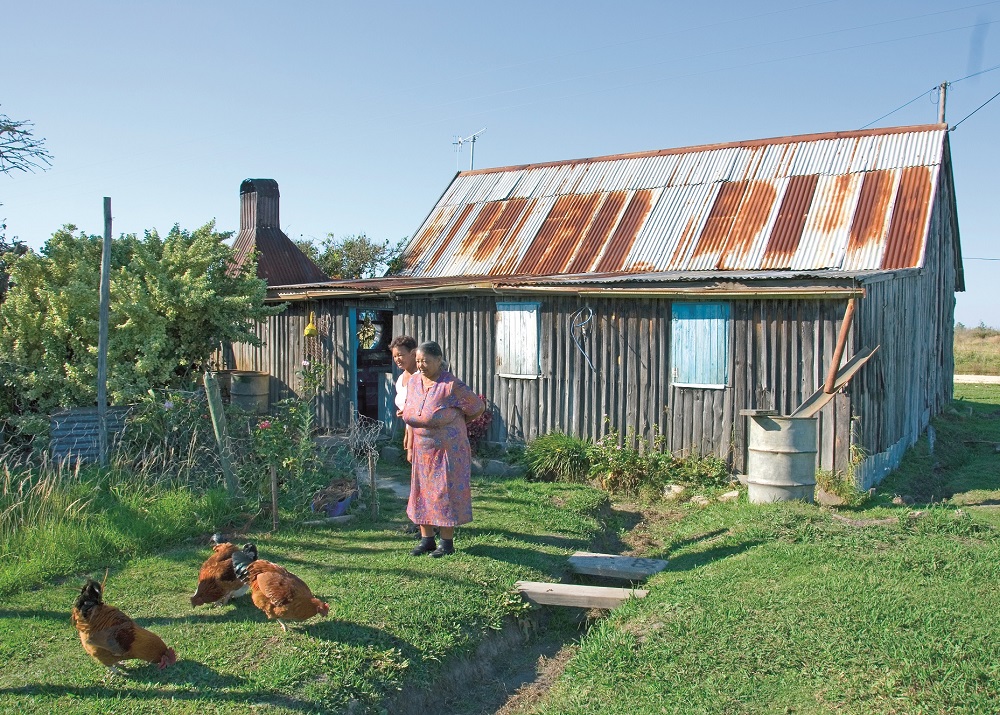 The Route runs through the beautiful tourist-rich area known as the Garden Route. Even though the area receives high volumes of tourists, previously disadvantaged communities did not see any tangible benefits. Eight communities in the southern Cape were frustrated with being marginalised and so with help from the Southern Cape Land Committee Trust (SCLCT), they fought to keep their land and to use the land to generate income from tourism. Through this process, the Mothers of Creation tourism route was established.

With little tourism business experience, they sought help from SCLCT who formed a partnership with Open Africa to establish the route. The eight woman who were the champions of the project secured land ownership and thereby a means for establishing their tourism enterprises. Family members were to provide support labour and Open Africa mentored participants. Initial fears of capital outlay and failure were allayed by the knowledge that they could use their homes to offer the services and that they had the ability to also offer alternative services like organic food and crafts.

Since the launch of the route, there has been noticeable upliftment, both economically and socially. Women have been empowered by owning their land, by managing the route and by making decisions. They are now better equipped to deal with abuse and any other social ills that still exist. An online presence provides them with a channel to the market and their affiliation with Open Africa helped the route get funding for participant skills development and the development of other tourism-related services and products.

The Jah Rastafarian community in Knysna is going from strength to strength as more tourists visit and have enriching experiences learning about Rastafarian culture. Sister Kerry McKenna established Jah Works about three years ago, a bed and breakfast that she owns and manages, changing the mindset that women are secondary in Rastafarian culture. As a qualified Reiki practitioner and herbalist, she also offers alternative healing practices. She is creating quite a name for herself – helped by her own marketing initiatives and the Open Africa website – evident in the fact that she was full for two weeks over the Knysna Oyster Festival in 2010 when some mainstream establishments in Knysna were not.

Launched in 2005, the Mothers of Creation Route empowered 11 previously disadvantaged communities, particularly women, who have turned their land into alternative tourism services and products. 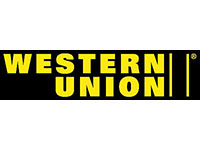