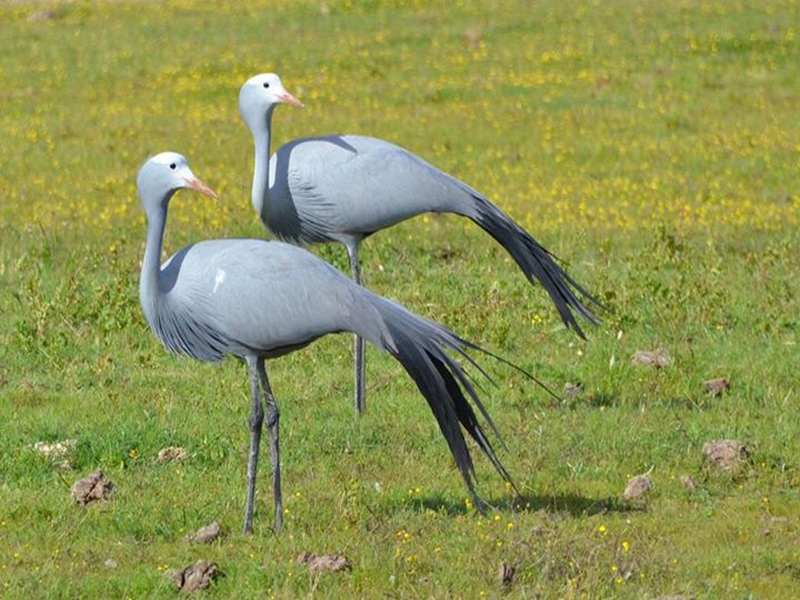 Porterville is a picturesque town on the slopes of the beautiful Olifants River Mountains at the foot of Voorberg. It was established in 1863 after Frederick John Owen, one of the original 1820 Settlers, subdivided his farm, Pomona into plots, naming the town after the then popular Attorney General of the Cape, Sir William Porter.

Originally the region was inhabited by San (Bushmen) tribes centuries before the arrival of the Dutch Settlers and the mountains in the region contain numerous relics of the past, the most enigmatic being a rock art painting of a sailing ship in the Groot Winterhoek Mountains (on privately owned land) east of Porterville.

This unspoilt country town of some 9 000 inhabitants is a land of extremes, offering diversity, hospitality and authenticity. The region is famous for the rarest of flowers, the Disa Uniflora. It is the only place in South Africa where one can see fields of these flowers in nature, the rarest being the sulphur yellow Disa, which has been found only in one small colony in Porterville.

Climatic conditions vary from dry, hot summers with powerful thermals (making it the ideal location for paragliding enthusiasts) followed by severe winters, with snow on the mountain peaks and storms rolling in from the Atlantic coast in the west. The Dasklip Pass takes one to the mountain and the Groot Winterhoek Nature Reserve. Hiking trails, to places called De Hel and De Tronk, reveal dramatic rock formations and an abundance of flora and fauna. De Hel has one of the largest natural rock pools in South Africa. The Waterfall Trail is so named because of the constant waterfalls which flow down towards undulating wheat fields. Also to enjoy is the Porterville Cellars with their own unique organically produced wines.