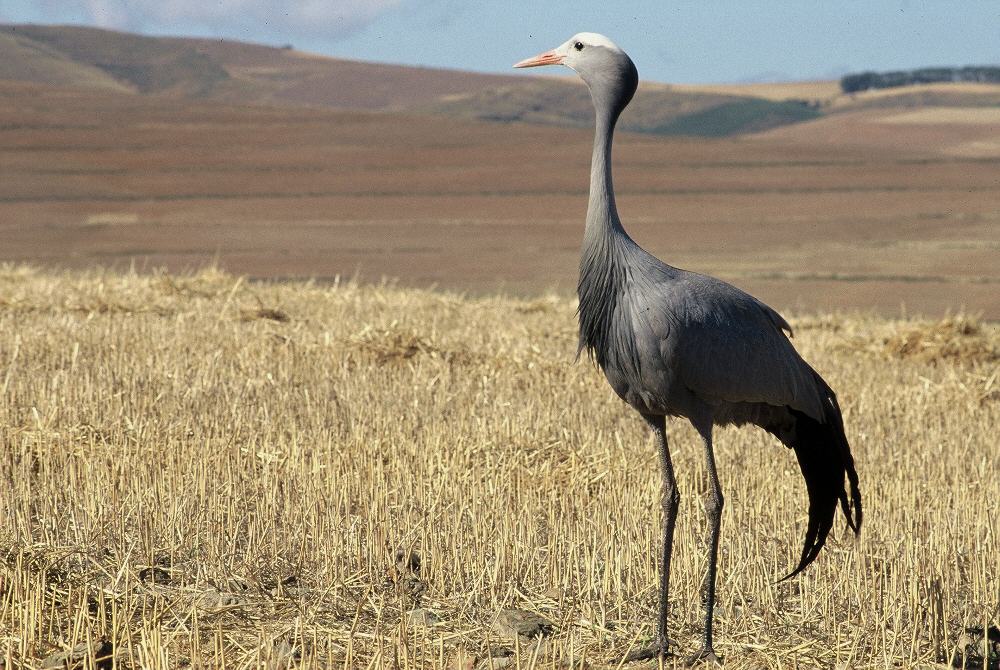 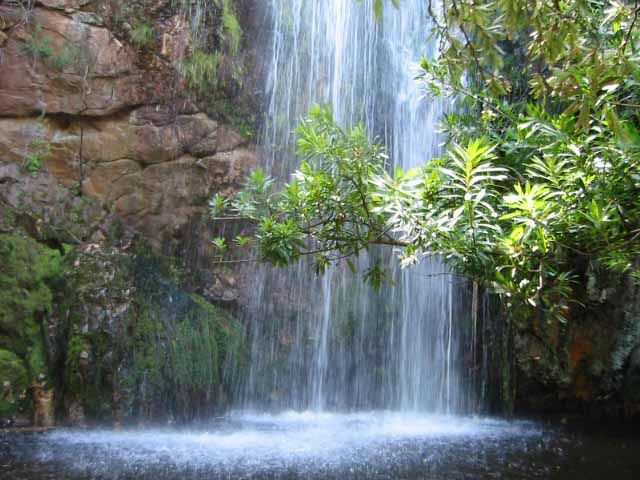 Located at the foot of the Olifants River Mountains, 90km from Cape Town, 5km from Porterville, and a 60min drive from the sea, Wa...

Laatson Chalets are especially suitable for large groups (up to 70 people), offering a separate hall with kitchen facilities for g...

Set against the slopes of the Groot Winterhoek Mountains, 4km outside Porterville, Peace of Africa has views of some of the most b... Faraway Fields Farm lies in a magical place high up on the Piketberg in an area known as Piket-Bo-Berg. Surrounded by pristine fyn... 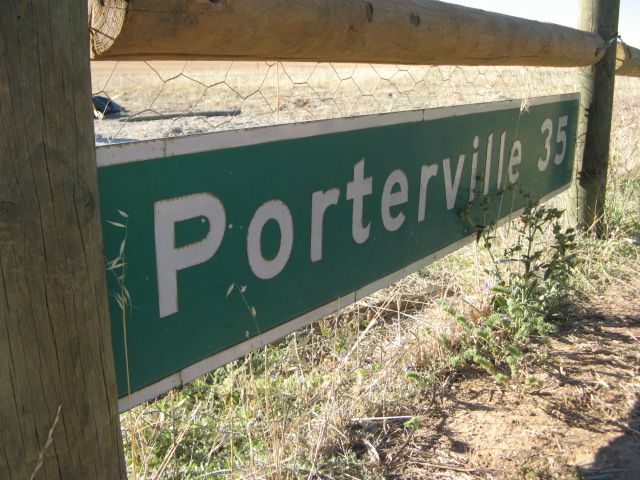 Porterville's ‘big skies’ attract pilots from all over the world during summer, when active sky and powerful thermals ... 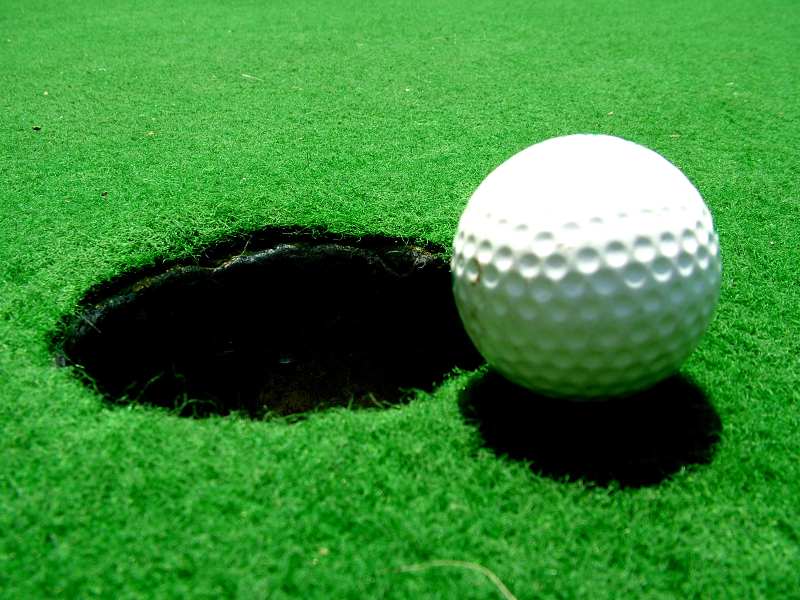 Located 90km from Cape Town, nestled at the foot of the Olifants River Mountain, this 9-hole golf course is a gem and is increasin... 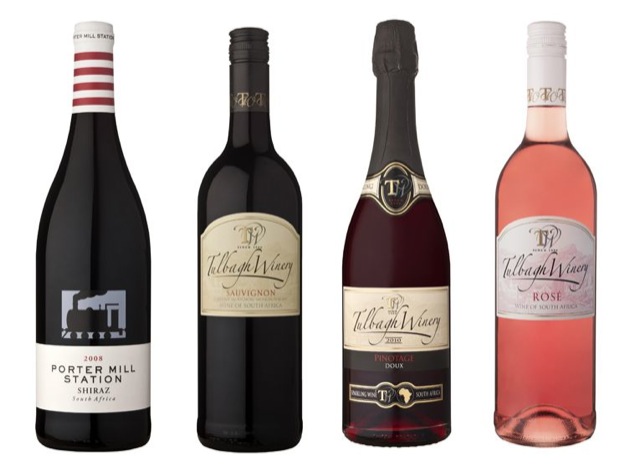 Producing some of the country's best, Tulbagh Wines cover the full spectrum of South Africa's best cultivars with the emphasis on ... Situated on the main road, Koppikofi is a gem set in a magical garden, offering its guests friendly, prompt service and mouthwater... Kaap Agri's mission is to strive towards a profitable business and to become the preferred provider through competitive conduct an... Porterville is a picturesque town on the slopes of the beautiful Olifants River Mountains at the foot of Voorberg. It was establis...

Porterville is a country town about 140km north of Cape Town. The Porterville Blue Crane Route links the various attractions in and around the town under the banner of Blue Crane conservation, as the route is one of four Blue Crane routes in the Western Cape. Blue Cranes, which are South Africa’s national bird, are found in the Swartland area (meaning ‘black land’ – an area which includes Porterville and was originally named as such by early explorers because of the dark renosterbos or ‘rhino bush’ that originally blanketed the area). The wheat crops in the region are ideal habitat for the birds.

Because the Swartland area and the Porterville surrounds in particular, are now home to the Blue Crane, the Overberg Crane Group has extended its conservation efforts into the area. This has given rise to the fourth Blue Crane route being formed. Blue Cranes are omnivorous and eat plant, grain and insect material, which is why the wheat lands and pasture systems here suits them so well. Nevertheless even here they face threats  including collisions with power lines and fences, misuse of agrochemicals, getting caught in baling twine, chicks drowning in water troughs and the theft of chicks for the pet trade.

Besides Blue Cranes, the Porterville region is famous for the rarest of flowers, the Disa Uniflora, and it is the only place in South Africa where one can see fields of these flowers in nature. The rarest of these is the sulphur-yellow Disa, which is found in one small colony in Porterville.

Conditions in summer are usually dry and hot with powerful thermals, making this the ideal location for paragliding enthusiasts to launch themselves off the Groot Winterhoek Mountains. Winters are quite severe, with snow often covering the mountain peaks and storms rolling in from the Atlantic Ocean.

The dramatic rock formations, fauna, flora and mountain rock pools in the Groot Winterhoek Wilderness Area make hiking here a pleasure. For the less adventurous, there are coffee shops, restaurants and the opportunity to stay on one of the local farms and experience the Swartland way of life. There are also a number of historical monuments in the area, a museum, a wine cellar, a golf course and numerous fresh water angling spots.  Accommodation on the route range from guesthouses to self-catering chalets and campsites.

Porterville is known as the paragliding/ hang-gliding Mecca of South-Africa. It attracts  tourists from all over the world as they come to experience the sky’s powerful thermals during summer months. Porterville also attracts other outdoor enthusiasts, including mountain bikers, golfers, anglers, hikers and horse lovers.

South Africa - Western Cape
The Porterville Blue Crane Route links the various attractions in and around the town under the banner of Blue Crane conservation, as the route is one of four Blue Crane routes in the Western Cape.