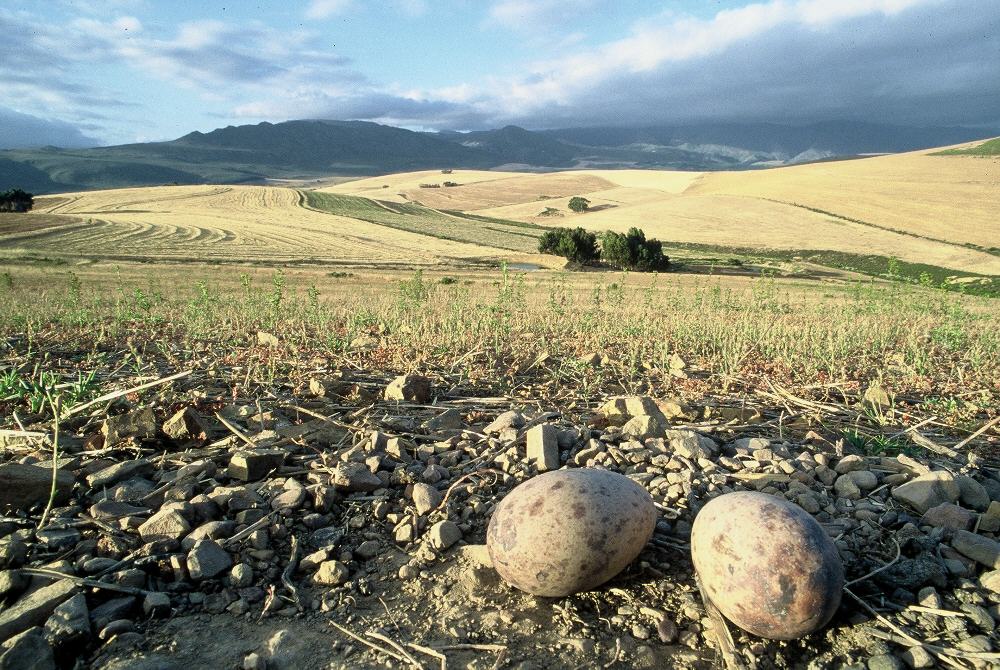 Four self-catering cottages offer accommodation with views of wheatfields, vineyards and orchards. There is a beautiful farm dam a... 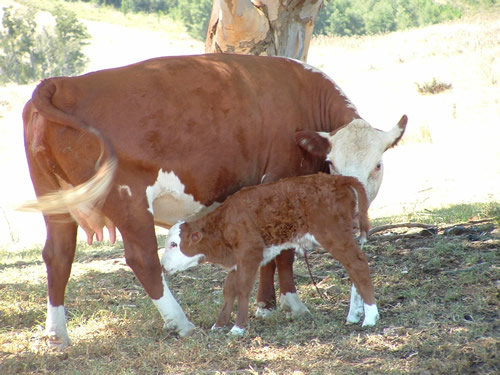 Accommodation: Parkhouse: Self-catering park-home with accommodation for eight, with outside ablution facilities. Based at the c... 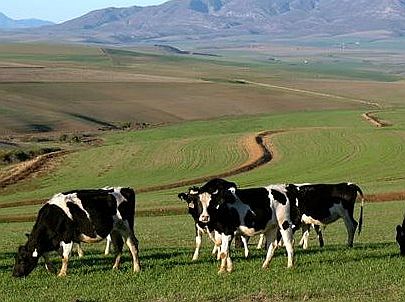 Arolela started off when the owner, M.G. Lötter, realized he had something others just dream about and that he wanted to shar... Once used by shepherds, this tastefully decorated and fully equipped cottage sleeps six, with one double room and space for four p...

Whether you visit Goudinie Farm Guesthouse for a relaxing weekend away from it all, or as a base to explore the many attractions i... 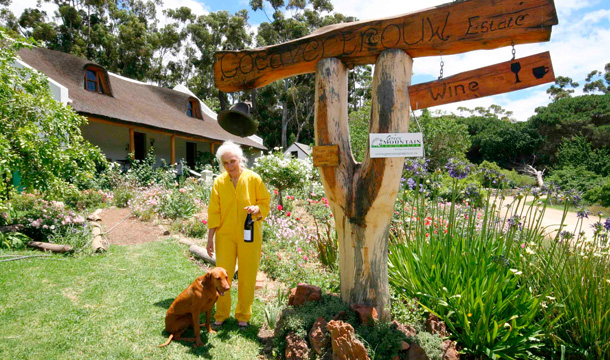 Goedvertrouw Wine Estate is no ordinary home. It is a place of handcrafted wines, homemade meals, an enchanted country garden and ... 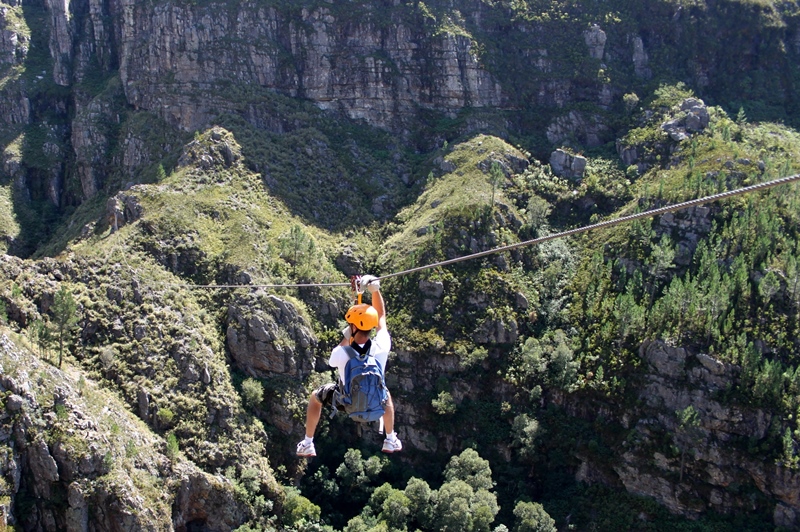 Just an hour from Cape Town, the Cape Canopy Tour is situated in a World Heritage Site within Cape Nature’s Hottentots Holla...

Wine and dine in this historical country-side at the Rambling Rose Bistro. Only 20km from Caledon and 80 minutes from Cape Town, G...

At the southernmost tip of the African continent, where the Indian and Atlantic Oceans meet, is the Overberg, a fertile area surrounded by mountains and sea starting from a point 100km east of the city of Cape Town. Overberg literally means “over the mountains”. It is the traveller’s reward for breaching the mountain barriers that divide it from the rest of the country.  Before the 19th Century, when engineers blasted a route through the Hottentots Holland range, the Overberg developed in comparative isolation and is characterised today by rolling, contoured barley fields that in recent times have become a man-made habitat for the blue crane – South Africa’s national bird.

Accessing this route is via the N2 highway, the same road that leads to and from the famous Garden Route. You know instantly that you have entered the Overberg from Cape Town as you round the first corner in descending the Houw Hoek Pass, for a vista of gently curved and cultivated lands opens up across a vast expanse before you. The road divides these wide sweeps with the farms on either side that have become the adopted home of blue cranes. Their arrival in recent years has galvanised the farmers in the area into a unique alliance aimed at saving this graceful creature from extinction.

There are 15 species of crane throughout the world with three of those found in South Africa, namely the blue crane, the grey crowned crane and the wattled crane. The blue crane is pale blue in colour with a white cap and soft brown eyes.  It is one of only two species of crane that lack red facial coloration and when threatened, they are able to puff up their feathers on their heads to appear larger, much like the hood of a spitting cobra.

Blue cranes are omnivorous and eat plant, grain and insect material, which is why the wheat and barley land and pasture system suits them ideally. Nevertheless even here they face threats. Collisions with power lines and fences, misuse of agrochemicals, getting caught in baling twine, chicks drowning in water troughs and chicks being stolen for the pet trade, are issues their protectors are constantly concerned about.

South Africa - Western Cape
Lying at the southernmost tip of the African continent, where the Indian and Atlantic Oceans meet, is the Overberg, a fertile area surrounded by mountains and sea starting from a point 100km east of the city of Cape Town.