Livingstone – The gateway to Zambia 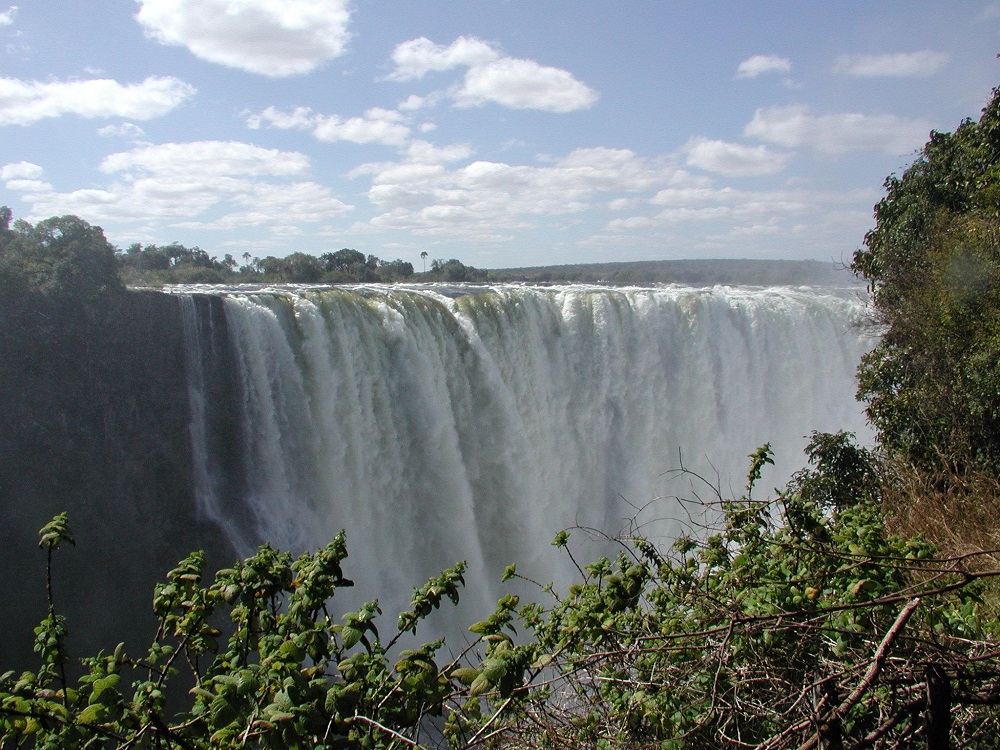 The Livingstone Safari Lodge and Campsite

Located near the Victoria Falls, Livingstone Safari Lodge and Campsite and opposite the Mosi-oa-Tunya Game Park, near all the... 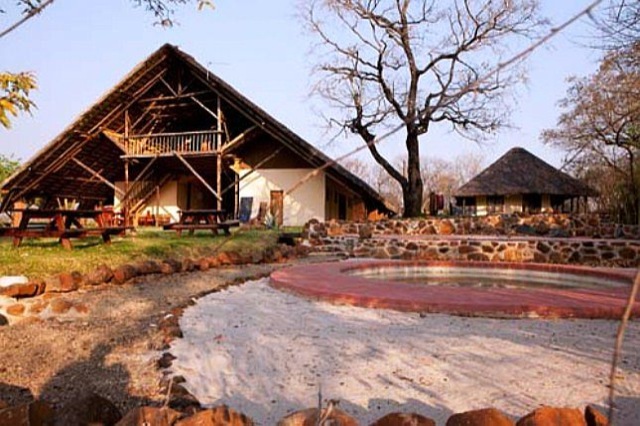 Livingstone Guest Farm is a unique lodge, a private and peaceful retreat in an unspoiled rural setting on the Maramba River, close... Zig Zag Coffee House is a well-established restaurant just off the main road in Livingstone. In addition to serving a range of dri... Kaazmein Lodge and Resort is one of the finest lodges in Livingstone. The lodge is ideally located and only 10 minutes away from t... When Mr. Fourie came to the area in 1994 with the intention to practice agriculture in the area, little did he know that he w... Conveniently located 15 minutes from the mighty Victoria Falls and Livingstone, yet far enough away from the hustle and bustle of ... 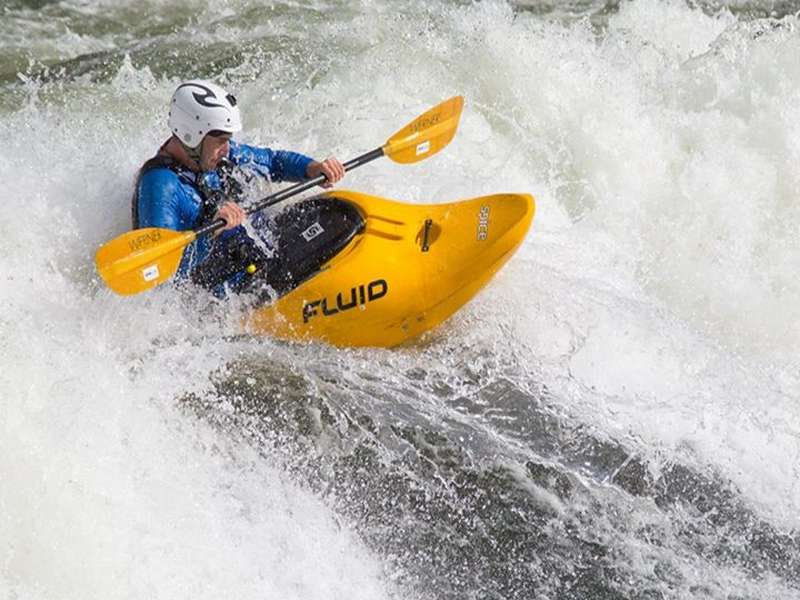 Apart from being a favourite place for experienced kayakers, the Zambezi is a great place to learn how to kayak. The warm water an... 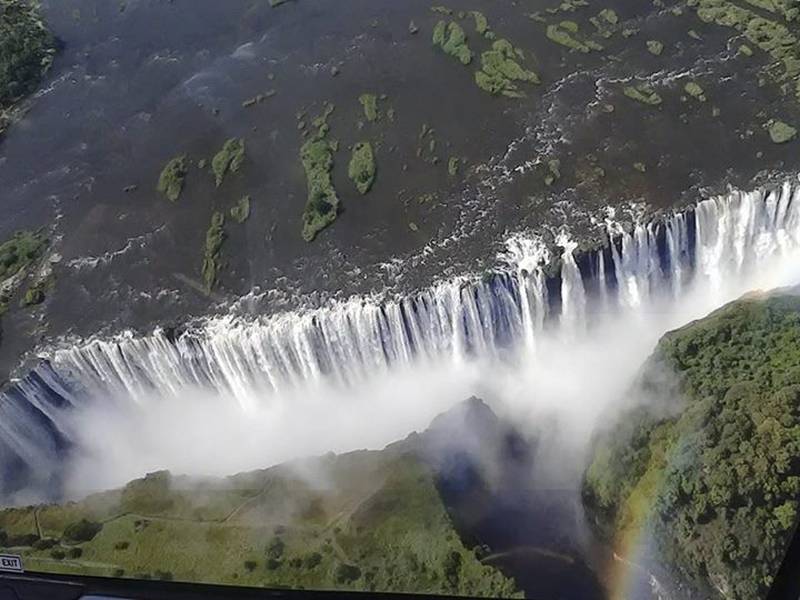 Floating Skies is a destination management and safari company that offers a range of tours and activities. They offer safari trips... Kubu Crafts are manufacturers and retailers of high quality household, business, and lodge furniture and items, combined with the ... 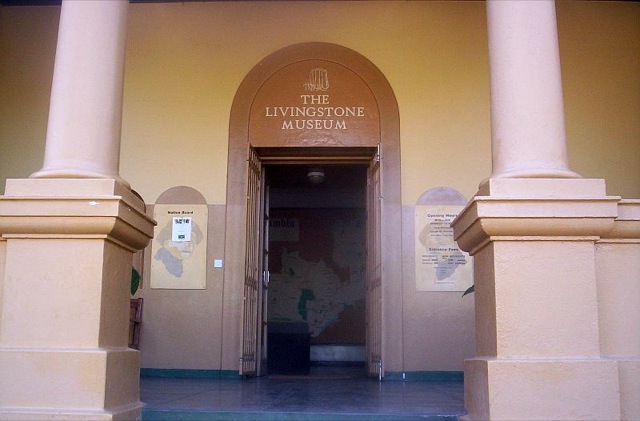 The Livingstone Museum is located on Mosi-o-Tunya Road. The museum is the country’s biggest and oldest museum, dating back t... 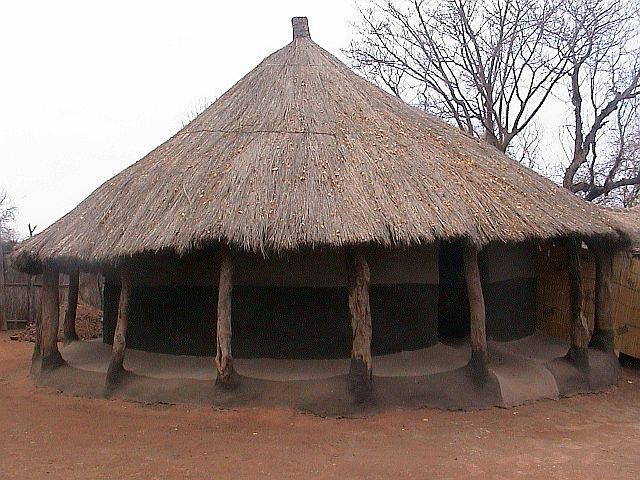 Chief Makuni invites visitors to his village, home to the Leya people. This is a unique opportunity to see how the local people li... 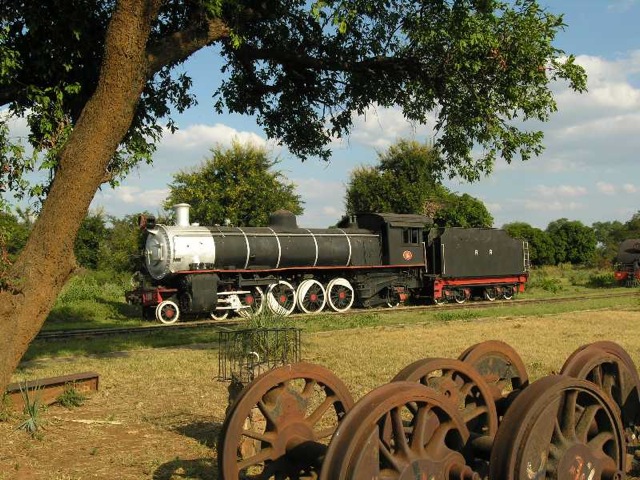 The Railway Museum is a museum in Livingstone, Zambia dedicated to preserving Zambia's railway heritage. For steam engine enthusi...

Livingstone is a historic colonial town and present provincial headquarters of Zambia’s Southern Province. Livingstone is rapidly becoming known as the “Adventure Center of Southern Africa”. Also known as Zambia’s tourist capital, the city offers various adrenalin sports, such as white water rafting through the rapids of the Batoka Gorge and bungee jumping off the railway bridge; the unmatched Victoria Falls scenery of breathtaking proportions and many other leisure options for outdoor lovers, as well as interesting cultural excursions such as a visit to Mukuni Village. Livingstone links well with other destinations on the Open Africa network including Kafue National, South and North Barotse Trails.

are many activities and attractions for travellers to enjoy in and around Livingstone. Game drives and bird watching in the Mosi-oa-Tunya National Park are a favourite, while – several outfitters operate white water rafting tours on the roiling waters south of the Victoria Falls which provide 18 of the world’s best rapids literally starting in the gorge of falls in the Boiling Pot. More adventurous travellers can enjoy bungee jumping from the bridge spanning Zambia and Zimbabwe, micro-glider rides over the falls or even elephant back safaris.

History buffs will enjoy a visit to the Livingstone Museum of archaeology, ethnography and history and the magnificent collection of memorabilia relating to David Livingstone or the Railway Museum of the Mulobezi Railway.

Described as the greatest known curtain of falling water, the Victoria Falls are also known by the ancient name “Mosi-Oa-Tunya”, meaning ‘the smoke that thunders’. This is due to the column of spray, which rises hundreds of metres into the air and is sometimes visible from more than 30 kilometres away.

One of Africa’s major tourist attractions and a UNESCO World Heritage Site, the falls are shared between Zambia and Zimbabwe, and each country has a national park to protect them and a town serving as a tourism center: Mosi-oa-Tunya National Park and Livingstone in Zambia, and Victoria Falls National Park and the town of Victoria Falls in Zimbabwe.

The first European to see the Falls was David Livingstone on 17 November 1855, during his journey from upper Zambezi to the mouth of the river. The falls were well known to local tribes, and Voortrekker hunters may have known of them, as may have the Arabs under a name meaning “the end of the world”. Livingstone had been told about the falls before he reached them from upriver, and was paddled across to a small island that now bears the name Livingstone Island.

He gave them their English name in honour of Queen Victoria and wrote in his diary: “No one can imagine the beauty of the view from anything witnessed in England….but scenes so lovely must have been gazed upon by the angels in their flight.”

The little Mosi-O-Tunya National Park is a UNESCO World Heritage site and houses the Mosi-O-Tunya Falls. The park covers an area of 66km² (25.5 square miles) from the Songwe Gorge below the falls in a north-west arc along about 20 km of the Zambian river bank. The wildlife park part of Mosi-O-Tunya is at its north-western end, and the area next to the Victoria Falls. The park further extends downstream from the falls and to the south-east along the Batoka Gorges

The vegetation in the park includes riverine forest with palm trees, miombo woodlands and grassland.  Tourists have a chance of sighting a variety of bird species, and animals including giraffe, zebra, warthog, sable, eland, buffalo, impala and other antelope and white rhino. Zambia
Livingstone is a historic colonial town and present provincial headquarters of Zambia’s Southern Province. Livingstone is rapidly becoming known as the “<em>Adventure Center of Southern Africa</em>”. Livingstone links well with other destinations on the Open Africa network including Kafue National, South and North Barotse Trails.