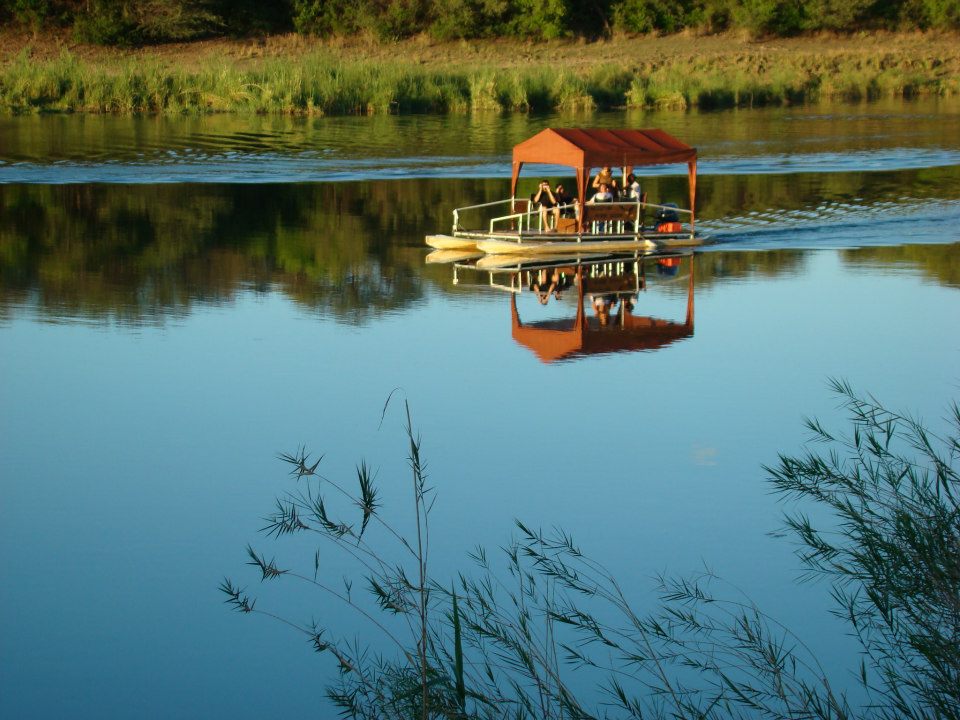 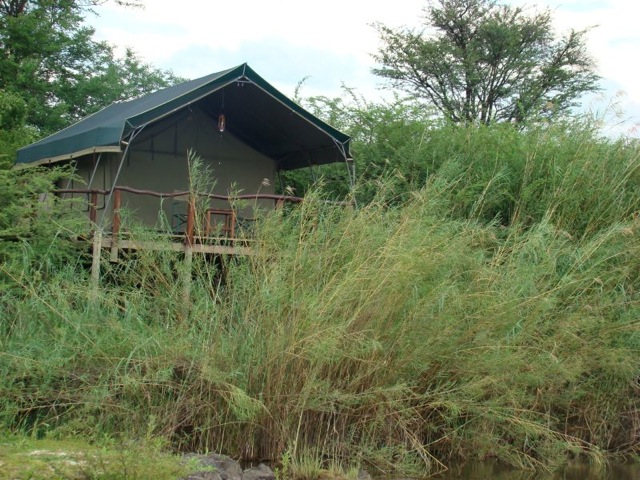 Nunda Safari Lodge, situated in the Caprivi strip of Namibia, is an experience you will seldom encounter on the African continent ... 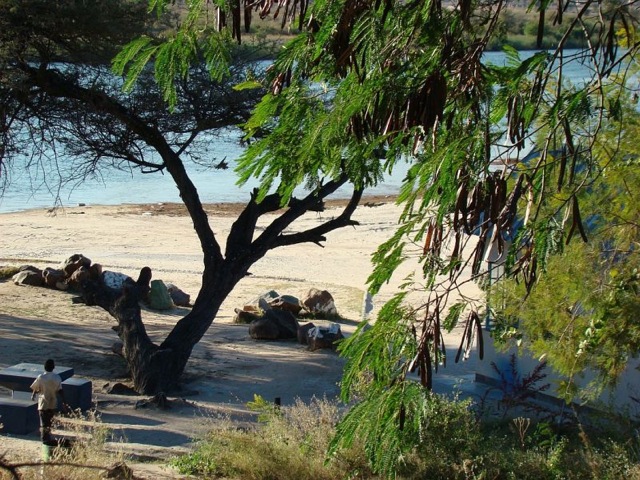 Omashare Hotel is situated in the heart of Rundu and very easily accessible. With efficient and friendly staff providing excellent... Approximately 20km southeast of the Divundu Bridge along road D3403 (C48), just behind the Popa Falls, is the turn-off to Ndhovu S... N//Gaobaca meaning ‘boiling water’ is the Kxoe name for Popa Falls. Situated on the eastern bank of the Okavango, the ... Ngepi Camp is situated in the unspoiled upper reaches of the Okavango delta panhandle in the western Caprivi strip, Kavango r... Samsitu Riverside Camp is an ideal destination for camping groups of 10-30 people.  Activities are focused on the Kavango Ri... 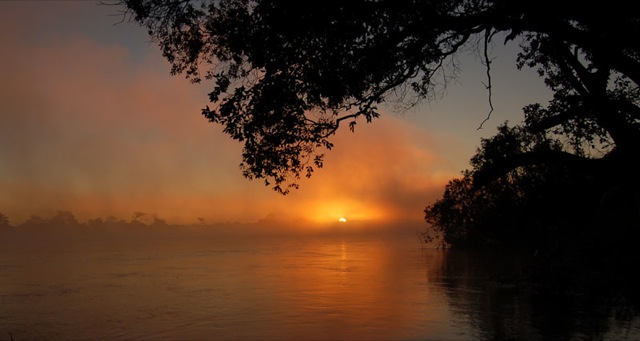 Your hosts Valentino and Karin, owner managed look forward in welcoming you at RiverDance. Our Lodge comprises of stunning archite...

Ngandu Safari Lodge is situated in Rundu town and offers visitors a pristine view over the Kavango River, the Southern Wetlands an... Shamvura Camp is the only tourism accommodation facility within a 50km radius, providing access to visitors to more than 15km of a... The Kaisosi River Lodge is situated 7km East of Rundu, in the North East of Namibia on the banks of the perennial Okavango River a... N’Kwazi Lodge offers accommodation in 18 en-suite chalets. There is also a massive campsite under shaded trees with unlimite...

The Okavango River forms part of the Okavango Delta, the world's largest inland delta system which flows freely through the border... Crockango Angling Club aims to provide the best facilities and information to its members, as well as to promote the interests of ...

Mbunza Living Museum is a community project to preserve local traditions and customs for generations to come. Supported by the Liv...

Shamatapa Cultural Village is the first of its kind in Kavango region and Mukwe Constituency in particular. The village offers cul... Forget-Me-Not Coffee Shop is a quaint coffee shop located in the main street of Rundu. They offer a variety of freshly baked goods...

The Kavango Open Africa Route is based on the riverine landscapes of the Kavango, its people, birds and wildlife. This unique travel route is situated in north-eastern Namibia and roughly stretches from Mpungu in the west to Divundu in the east, incorporating Mahango and the Khaudum Game Park in the south. The extensive waterless areas that isolates this route from the rest of Namibia is possibly the major reason why this area was only discovered by early explorers very late during the nineteenth century, and remains undiscovered by tourists in many ways today. The Kavango River offers numerous activities such as sunset cruises, fishing and game viewing. Apart from being a wildlife habitat, a source of livelihood for the Kavango people and a tourist attraction; the Kavango River is a natural boundary between Namibia and Angola for more than 400 kilometres.

The southern winter (May-September) in Namibia is characterised by pleasant daytime temperatures (about 25°C), while the nights are very cold; often below zero. During the summer months, daytime temperatures can soar to well over 30°C while nights bring little relief. This is a malaria risk area and it is important to consult your doctor and take suitable precautions.

Visitors to the area can experience attractions such as Khaudum Game Park, the small, but well stocked Mahango Game Reserve and the Popa Falls.  The area needs more than a day or two to truly explore as the wealth of cultural and natural attractions will easily keep you occupied.

Rundu is situated on the banks of the Kavango River and offers scenic river views. This rapidly growing town is the administrative centre and main economic hub of the Kavango region. The area produces mahangu (millet), cattle, goats and wood carvings. Due to its close proximity to Angola, Rundu has a slight Portuguese influence. The closest large towns are Katima Mulilo, around 500 kilometres to the east, and Grootfontein, 250 kilometres to the south west. Many tourists use Rundu as a stopover when heading to, or from Etosha National Park and on to the Caprivi Strip, Bwabwata National Park, Mudumu National Park, the Okavango Delta and Chobe National Park.

With the expansion of tourism into the area one of the most important local industries has become wood carving. Useful items such as wooden spoons and bowls as well as masks and ornaments are carved at a variety of locations in and around Rundu. Some of the skills used in the carving have been handed down through the generations. Namibia
The Kavango Open Africa Route is based on the riverine landscapes of the Kavango, its people, birds and wildlife. This unique travel route is situated in north-eastern Namibia.